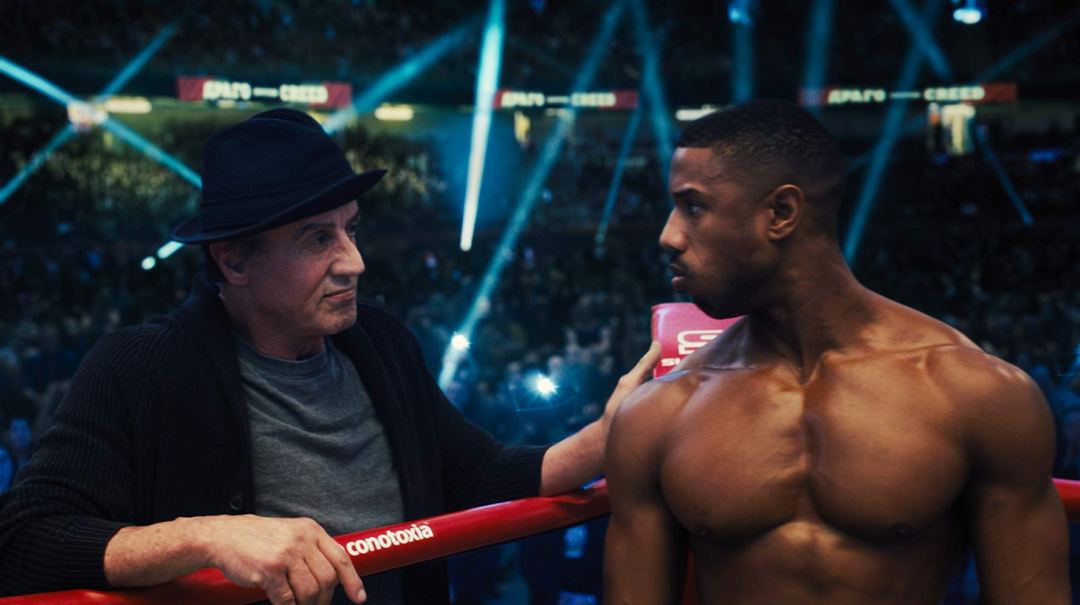 MGM is ready to go another round with Creed, having tapped Zach Baylin to pen the script for the third film in the Rocky revival series. Baylin also wrote the screenplay for the upcoming Will Smith vehicle King Richard, which recalls the story tennis stars Venus and Serena Williams’ father.

According to the outlet, no plot details are currently known. Nor has a director been locked down at this point. All we know is that the film will continue the story of boxing legend Adonis Creed. Whether or not Sylvester Stallone’s Italian Stallion will make his return to the series is not mentioned.

The report mentions the uncertainties surrounding principal photography as star Michael B. Jordan has a jam-packed shooting schedule.

The original Creed was written and directed by Ryan Coogler and grossed $173 million worldwide. Steven Carole Jr. directed the follow-up Creed II from a script by Juel Taylor and Stallone and took in $214 million globally.

What do you make of Zach Baylin penning Creed 3? Do you think he’s the right pick? Is there another writer you’d rather see on the job? Are the Creed films even something you’ve seen? If so, what did you think? Sound off in the comments below and let me know all your Creed-related thoughts!