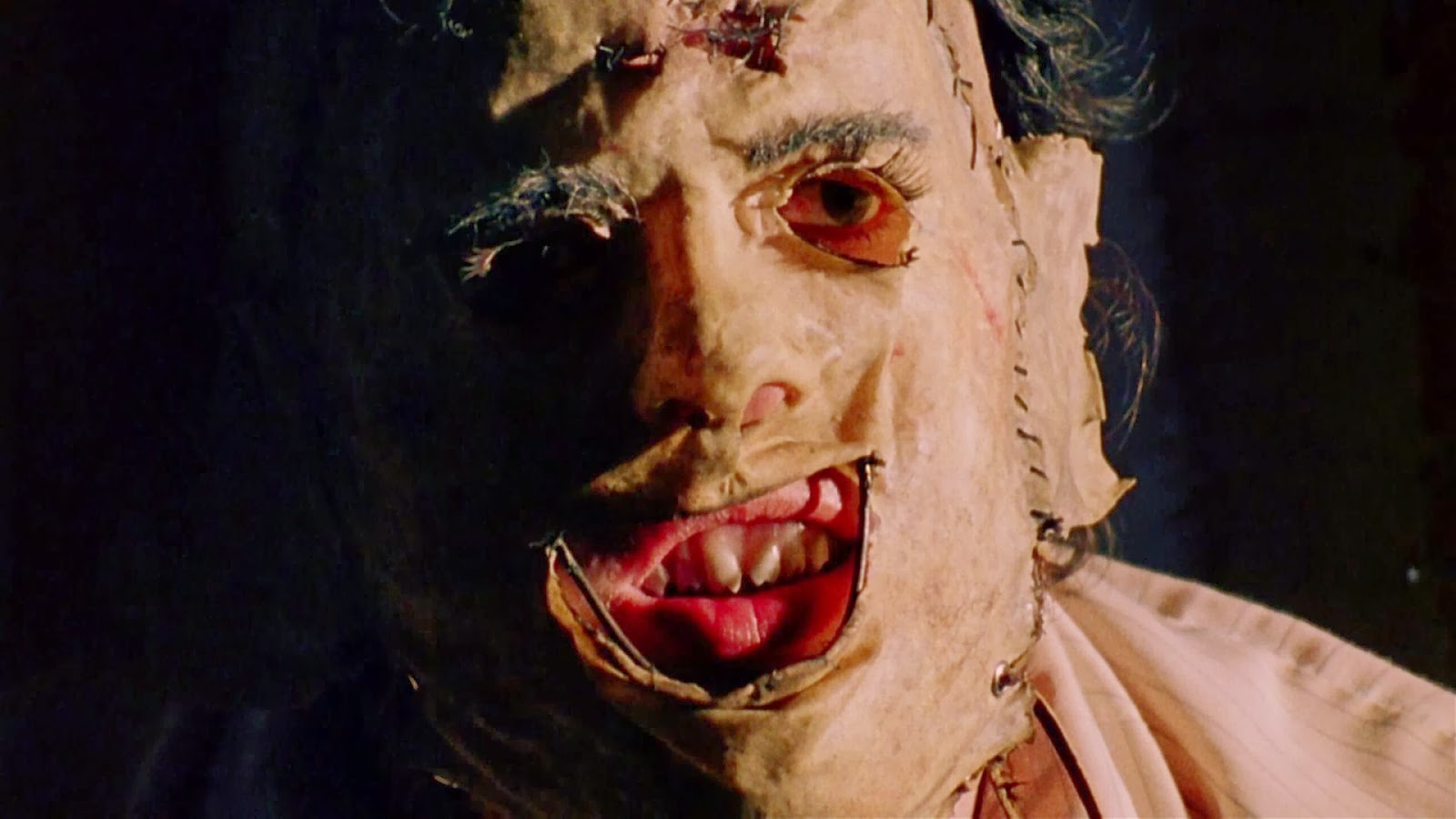 That’s right. Leatherface is coming back to the big screen. Per Variety, Legendary has closed a deal with The Dig directors Ryan and Andy Tohill to helm a straight-up reboot of the 1974 “slashic” The Texas Chain Saw Massacre.

The project will be written by Chris Thomas Devlin with Fede Alvarez and Rodolfo Sayagues producing through their overall deal with Legendary.

Alvarez, who came to fame with his Evil Dead remake as well as Don’t Breathe, commented on the news:

“The Tohill’s vision is exactly what the fans want. It’s violent, exciting and so depraved that it will stay with you forever.”

The original 1974 Tobe Hooper movie followed two siblings and three of their friends en route to visit their grandfather’s grave in Texas, who end up falling victim to a family of cannibalistic psychopaths and must survive the terrors of Leatherface and his family.

Plot details on this latest reboot are being kept under wraps, including how the infamous chainsaw-wielding Leatherface fits into this new world.

What was at first considered a cult classic has grown into one of horror’s most iconic properties, spawning three sequels, including one that starred Matthew McConaughey and Renee Zellweger. Michael Bay’s Platinum Dunes rebooted the movie in 2003 to box office success, leading to a 2006 prequel. Lionsgate followed that up with two other new entries in the franchise, Texas Chainsaw 3D and Leatherface.

What do you make of this story? Are you satisfied with the choice of directors? Is yet another Texas Chainsaw Massacre movie even something you would check out? Sound off in the comments below and let me know all your thoughts on the matter!