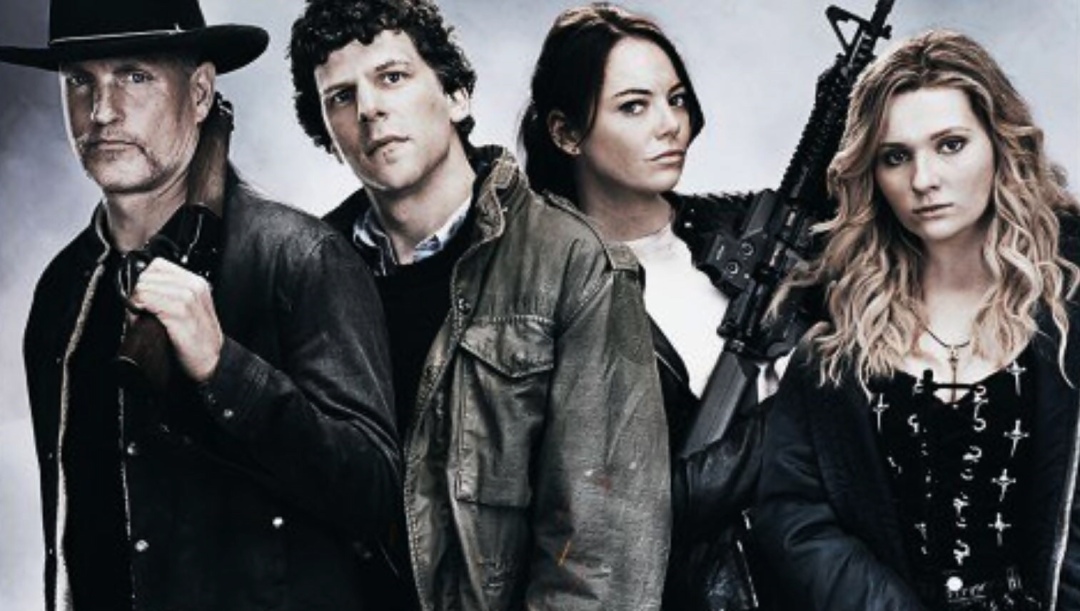 ‘Zombieland’ Sequel Gets Pushed Back By Sony

According to one Deadline, Sony Pictures has officially bumped Zombieland 2: Double Tap back one full week from October 11 to October 18. The move puts the long-awaited sequel up against MGM’s animated interpretation of The Addams Family, Universal’s The Hunt, Disney’s Maleficent: Mistress of Evil and an untitled Ben Affleck movie from Warner Bros.

Ruben Fleischer (Venom) returns to direct from a screenplay by original Zombieland screenwriters Rhett Reese and Paul Wernick. The writing pair is also behind Ryan Reynolds’s Deadpool films. Godzilla 2014′ Dave Callaham is also taking a pass at the script.

What do you make of this news? Are you bummed that you’ll need to wait another seven days to catch Zombieland: Double Tap? Or do you think it’ll be worth the wait? Is this a smart move on Sony’s part? Sound off in the comments below and let me know what you think!