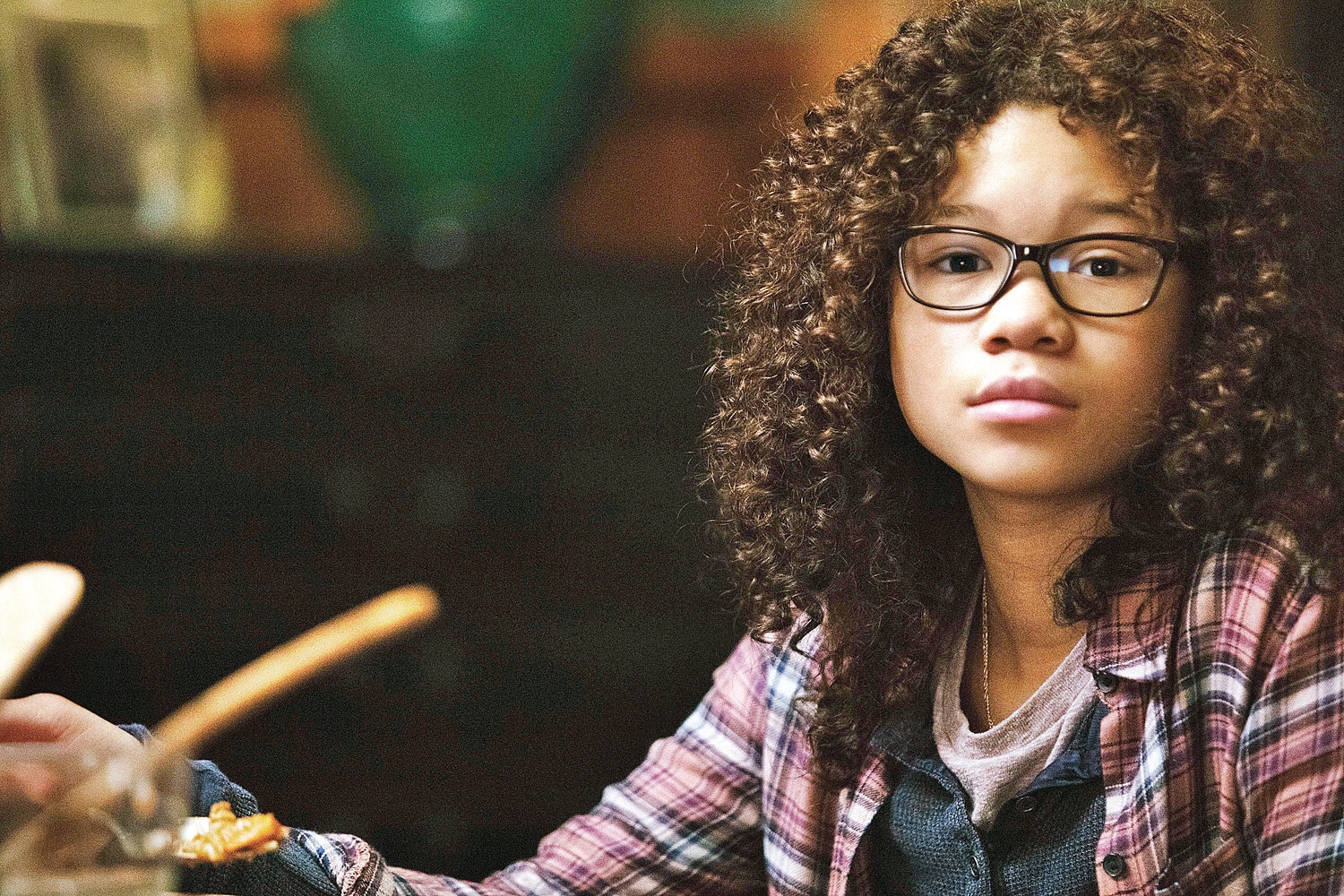 We’ve got some updates regarding Blumhouse and Universal’s in-development remake of The Invisible Man.

Per Deadline, the Leigh Whannell’s (Upgrade) remake has added Storm Reid to its cast. The A Wrinkle In Time star will play the role of Sydney. Elisabeth Moss has also signed on to appear in the film.

It also appears that plot details have surfaced. Here is an in-depth synopsis:

“The Leigh Whannell-directed movie follows Cecilia (Moss), who receives the news of her abusive ex-boyfriend’s suicide. She begins to re-build her life for the better, but her sense of reality is put into question when she begins to suspect her deceased lover is not actually dead.”

As for Reid’s, she will be playing a character named Sydney. SlashFilm goes into more detail:

“With her mother gone, she’s picked up the maternal slack and is capable and mature for her age. She’s an outgoing lover of fashion who aspires to see the world, and she initially likes having Cecilia around as a role model, but grows mistrustful of her when strange things begin to happen around the house.“

These plot details shed further light on earlier comments Elisabeth Moss shared with The Hollywood Reporter regarding the film:

“Part of the reason why I wanted to do it is I actually felt like it was a really feminist story of female empowerment and a victim kind of overcoming something. I don’t even know what I’m allowed to say about it! I’m not The Invisible Man, but there is an Invisible Man — if that makes any sense.”

No word yet on who will play the title character, though Johnny Depp was originally signed on to the role as part of Universal’s now-defunct Dark Universe, which was supposed to kick off with Tom Cruise’s The Mummy. Given the recent allegations of domestic violence from ex-wife Amber Heard, it would be in poor taste to see Depp still attached.

Following financial disappointment of 2017’s The Mummy, Universal is seeking the aid of successful independent horror producer Jason Blum in rebooting the label’s iconic monster universe. Though it should be noted that at this juncture, the studios are currently focused on making The Invisible Man the best film it can be.

Principal photography on The Invisible Man will being in July in Sydney, Australia. Whannell is writing and directing the film.

What do you make of all this new The Invisible Man news? Does any of it get you any more excited for the film? Jump down to the comments below and let me know how this story hits you!