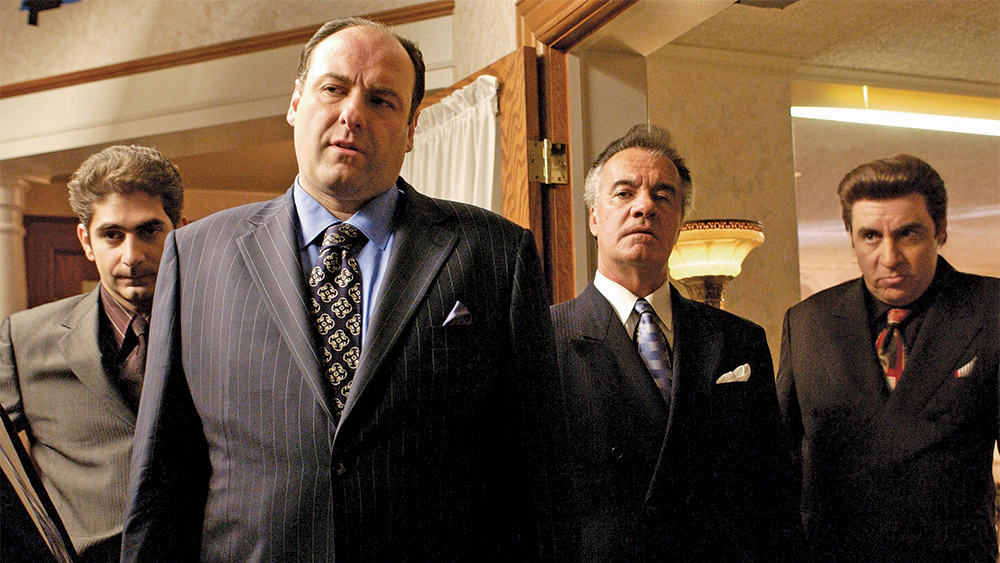 The hit HBO show The Sopranos recently celebrated its– you might want to sit down for this– 20th anniversary. The property is set to make its return in the form of a prequel film called The Many Saints of Newark. Now we know who will be playing young Tony Soprano.

“It’s a profound honor to continue my dad’s legacy while stepping into the shoes of a young Tony Soprano. I’m thrilled that I’m going to have the opportunity to work with David Chase and the incredible company of talent he has assembled for The Many Saints of Newark.”

Gandolfini will join Alessandro Nivola, Vera Farmiga, Jon Bernthal, Billy Magnussen and Corey Stoll in the ensemble. The Many Saints of Newark is set in the 60s during the Newark riots, when the Italians and African Americans were at each others’ throats.

Alan Taylor, who directed nine episode of The Sopranos, including six during the final season – will direct. No release date has yet been slated.

The Sopranos is largely regarded as one of the best and most influential television shows of all time, running six seasons from 1999-2007 and winning 21 Emmy Awards.

What do you make of this news? Are you excited to step back into the world of The Sopranos? Let me know your thoughts in the comments below!