Humanity has always been obsessed with its own demise. We even make movies about it, like a lot of movies. Some of them posit more– shall we say– creative doomsday scenarios than others. That’s where this list comes in. We’re going to be taking a look at some of the wildest and most unique filmic visions of Judgement Day. This means no asteroids, no zombies (fast or slow), no mechanical uprisings and– as realistic as they seem– no climate change, nuclear war or viral outbreaks.

You might ask “So what’s left?” Well, that’s the fun of this list! As it turns out, Hollywood has thought up some pretty crazy extinction-level events! If we are going to go out, it might as well be a surprise.

Keep in mind that for the purposes of this article, it’s not important when the movie takes place; it can be an apocalyptic or post-apocalyptic tale. The focus here is on how the end of times is brought about. Without further ado, I present to you the craziest doomsday scenarios in film. Enjoy! 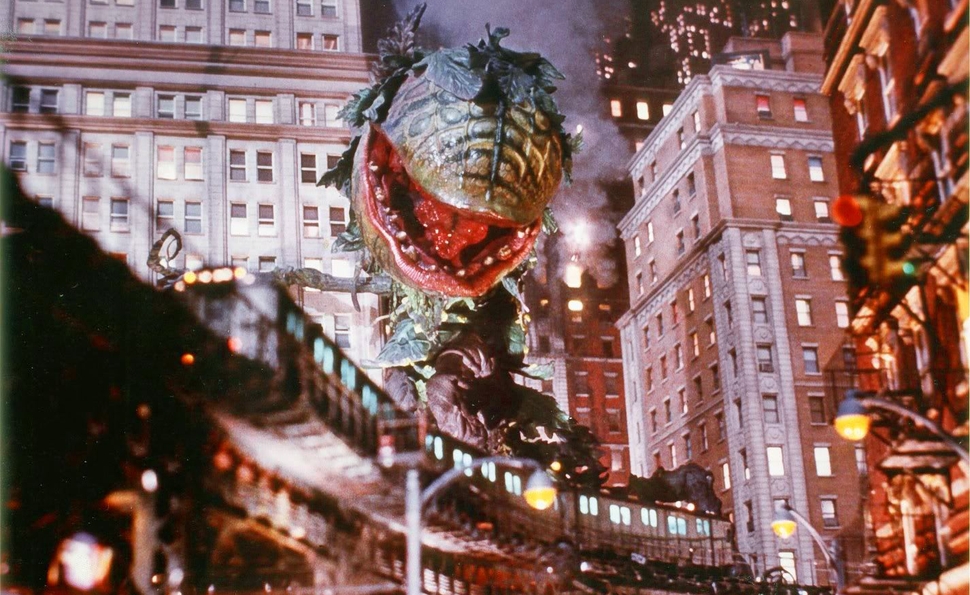 Singing man-eating plants from outer space? Didn’t see this one coming. At least we’ll have something to listen to before becoming meat fertilizer.

Who knew that annoying horror movie tropes were the only thing keeping a race of ancient gods from destroying the world?

Planet of the Apes (Series)

Most apocalyptic scenarios in film come about as a direct result of mankind’s hubris. We overstep nature’s boundaries in the name of science only to wind up screwing ourselves over in the end. In the Planet of the Apes films, we produce a drug that simultaneously kills humans while making apes way smart. Hopefully they’ll learn from our mistakes.

A group of old friends drinking buddies get back together for a reunion in their hometown, only to find that everyone has been replaced by obedient, cybernetic replicas meant to help ease mankind into into a sprawling intergalactic order. It’s Invasion of the Body Snatchers on steroids with one of the most exciting bathroom fights in film.

T’was an asteroid what killed the dinosaurs. Now imagine a whole planet smashing into us. That’d do some damage. In this case, the planet is deemed Melancholia and the whole ordeal is a metaphor for depression. Hard-hitting symbolism at its finest.

M. Night Shyamalan has become known for his twist endings. The Happening boasts what is arguably his most laughable twist yet. What could be causing people to kill themselves left and right? Bioterroism? Nope. Plants. They’re emitting a poison to exact their long overdue revenge on mankind. Yup. Let’s just move on.

In the Mouth of Madness presents what is arguably the most convoluted doomsday scenario on this list. Lovecraftian elder gods take power over our world through the novels of a popular horror writer. Eventually, madness and chaos reigns. It gets more convoluted, but that’s enough for this writer to know that this isn’t the way he wants to go. 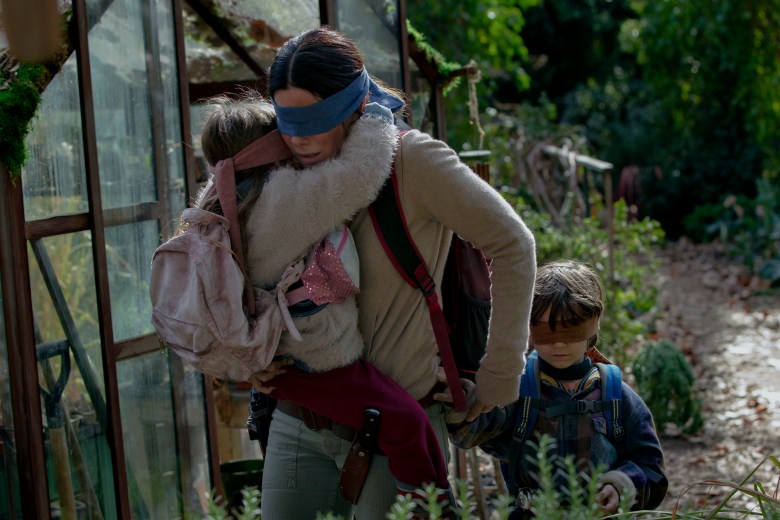 Netflix’s Bird Box posits a suicide-riddled end of days, similar to The Happening. Instead of plants, though, it’s the mere sight of mysterious angelic beings that’s causing people to kill themselves. Those who survived were either born blind, blinded themselves or forced to wear blindfolds at all times. 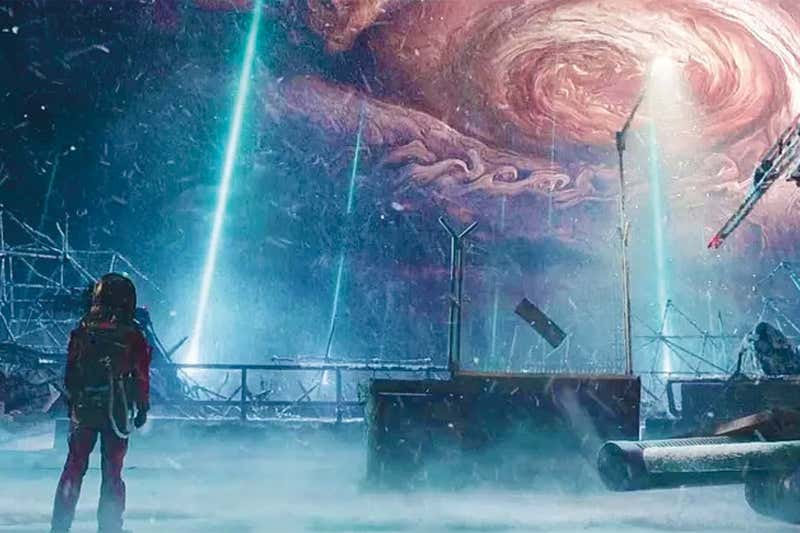 The Wandering Earth is a balls-to-the-wall sci-fi ride that depicts a doomsday scenario so unabashedly bonkers, it can only be described as out of this world. When Earth’s star flames out, scientists construct planet-sized thrusters to boost our pale blue dot to another star system. Eat your heart out, Interstellar.

Of all the ways to go, this is by far the most metal. A race of ancient dragons awake from their slumber from beneath the Earth’s crust to wreak havoc on mankind. Trogdor, anybody?

It might have been funny 13 years ago, but as more time passes the more Idiocracy becomes a documentary. The dumbing down and vegetation of civilization will likely be our undoing; that is if climate change doesn’t get us first. Or maybe they’re both the same kind of thing.

There it is, my list of the craziest doomsday scenarios in film! What do you make of my list? Do you agree? Which apocalypses did I leave out? Sound off in the comments below and let me know!