Believe it or not, the first weekend of 2019 has already come and gone. Every year these first few weeks at the box office mostly consist of holdovers from the […]

By Jordan Peterson Posted on January 7, 2019 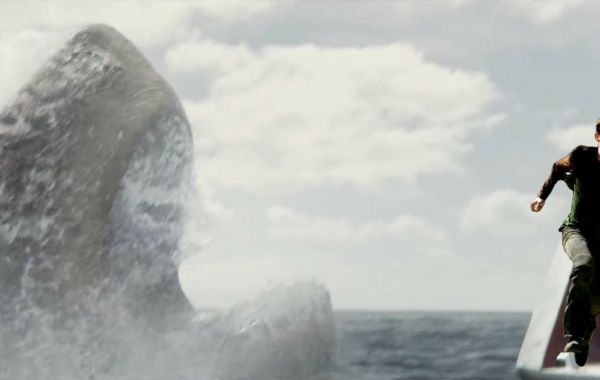 By Jordan Peterson | @thefilmmajor According to Box Office Mojo, Avengers: Infinity War has assembled the largest opening weekend at the box office in history, both domestically and worldwide. Here in North America, the 19th film in the Marvel Studios cinematic universe shattered the record with a mighty $250 million in just three days, besting Star Wars: The Force Awakens, […] 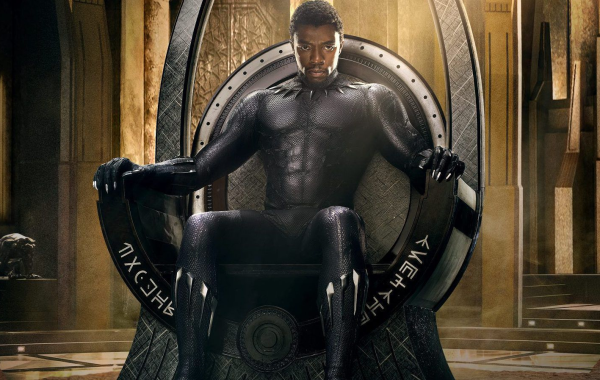 By Jordan Peterson | @movieminreviews It’s good to be the king. Though he’s been an important figure in comics for decades, the Black Panther made his big screen debut with […]

PRE-SUMMER SHOCKER AT THE BOX OFFICE!!

If you’d asked me how the box office was going to shake out this past weekend, I would have said that The Fate of the Furious takes the number one slot for the third […]

It was a disappointing weekend at the box office for new releases, of which there were five. None of them managed to crack the top five. Born in China, the […]

Disney’s Beauty and the Beast continued to feast a top the box office this weekend. The film took in $88.3 million for the fourth largest second weekend ever. It’s also the […]