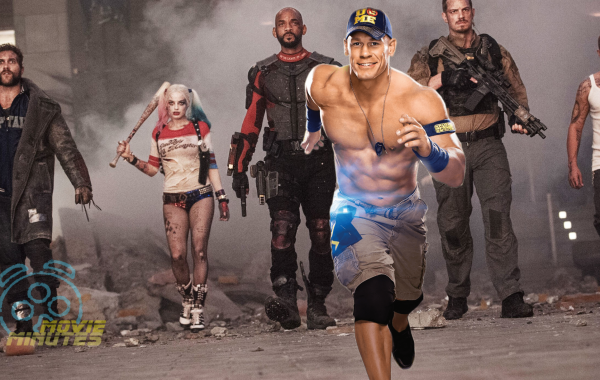 It looks like John Cena could be suiting up for James Gunn’s upcoming soft reboot of Warner Bros. and DC’s Suicide Squad, if Variety is to be believed. Cena would be […]

Viola Davis is reprising her role as Amanda Waller in James Gunn’s upcoming Suicide Squad reboot, according to The Wrap. You may recall, Guardians of the Galaxy filmmaker James Gunn […]

Ranking ‘Wonder Woman’ & the rest of the DCEU movies

Tonight marks the unofficial release of the much-anticipated first film featuring the much-neglected female superheroin Wonder Woman. To add to the hype, the film is being praised by critics and […]