By Jordan Peterson Posted on September 30, 2019 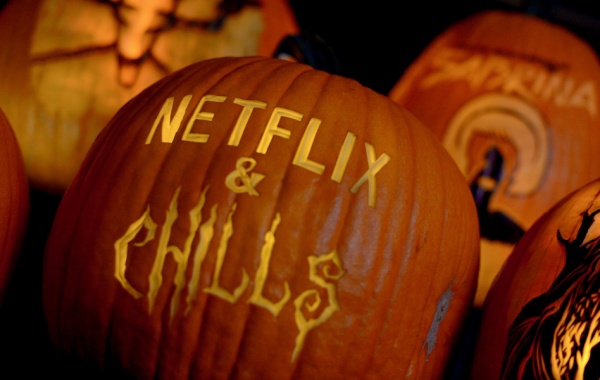 Netflix In October: Everything New & Leaving

A new month means a new slew of content is coming to– and leaving– everyone’s favorite streaming service. And October is shaping up to be quite the month for subscribers. […]

By Jordan Peterson Posted on September 30, 2019

By Jordan Peterson Posted on September 23, 2019 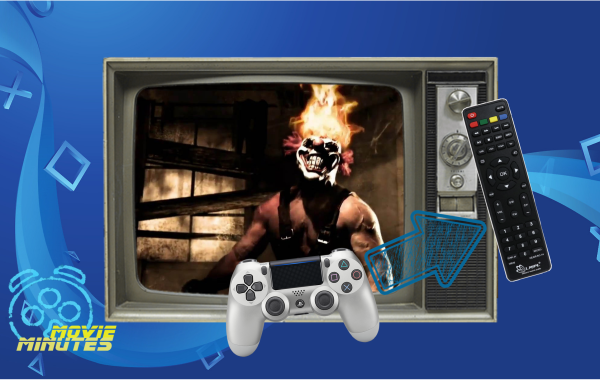 Sony confirmed Tuesday during an investors presentation that it is currently in development on a television series based on their popular video game series Twisted Metal. Twisted Metal will come […]

Disney gave us our first detailed look at their upcoming Disney+ streaming service during an extensive presentation on Thursday. Highly-anticipated details were revealed, including the program’s launch date and price […]