Sony isn’t messing around with their Spider-Man-less Spider-verse. Courtesy of The Hollywood Reporter, Academy Award-winning cinematographer Robert Richardson has signed on to shoot the sequel to last year’s surprise hit […]

Gollum has a new precious. Courtesy of The Hollywood Reporter, the actor-turned-filmmaker Andy Serkis has officially signed on to take over for Ruben Fleischer as director of Venom 2, furthering […]

I don’t mean to brag, but I totally called it when I named Mark Hamill as an excellent stand-in for Brad Dourif as the new voice of Chucky in this […] 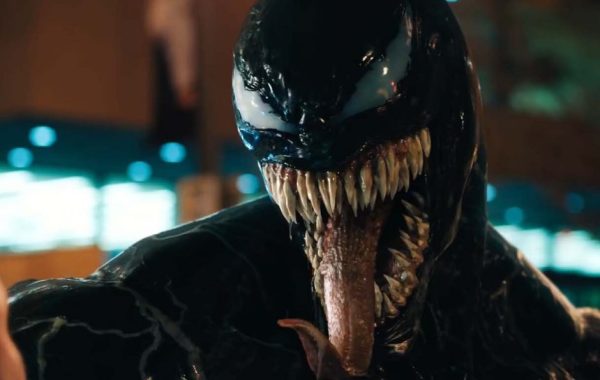 A lot of technical errors in “Venom” jumped out at me. Some dialogue scenes are awkwardly edited while obvious continuity errors as well as the glaring omission of logic at […]

By Jordan Peterson Posted on October 6, 2018

You read that correctly. The in demand actor Tom Hardy is set to star in Sony’s standalone Venom movie, which will feature the titular Spider-Man villain from space. Zombieland‘s Ruben Fleischer will […]