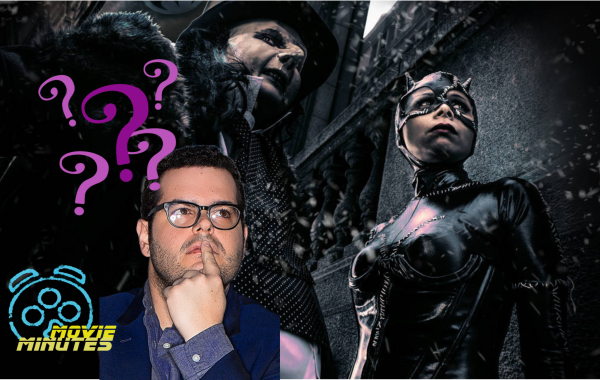 Robert Pattinson Will Square Off Against Penguin, Catwoman In Matt Reeves’ ‘The Batman’ 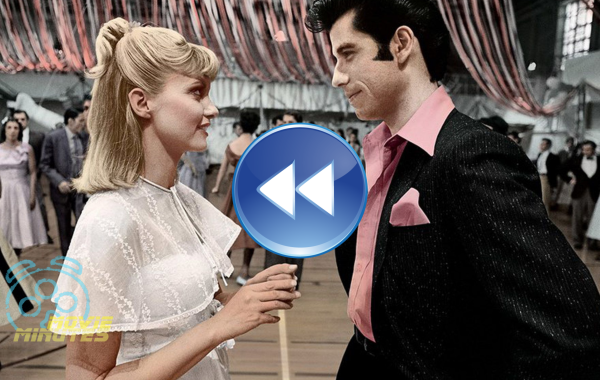 Can lightning strike thrice for Grease? The Hollywood Reporter is reporting that Paramount is revving up for a Grease prequel written by John August, who previously scripted the upcoming Aladdin remake as […]

Dumbo never soars quite like its titular pachyderm. Still, it mostly manages to glide on its good intentions and heart. Disney’s latest live-action remake exorbitantly embellishes the brief one-hour runtime […]