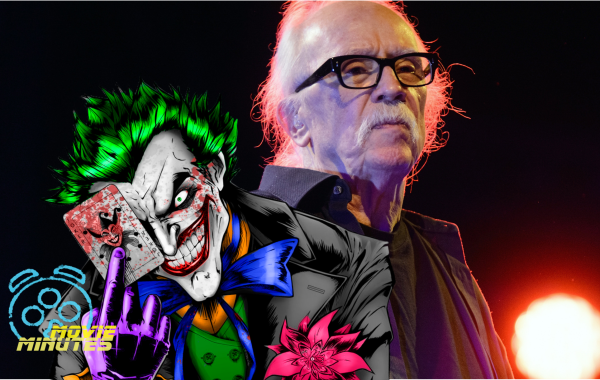 This story doesn’t exactly qualify as “movie news,” but it does involve a cinematic icon. According to reports, filmmaker John Carpenter (Halloween, The Thing) is set to terrorize the streets […] 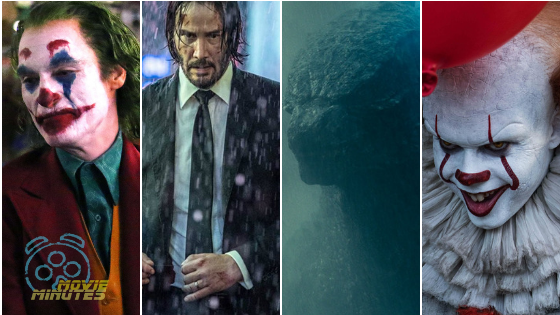 Top 10 Most-Anticipated Films For The Rest Of 2019

Now that we’re two weeks out from Avengers: Endgame and everybody mostly seems to be coming down off the high of Marvel’s 22nd film, I think it’s about time we […] 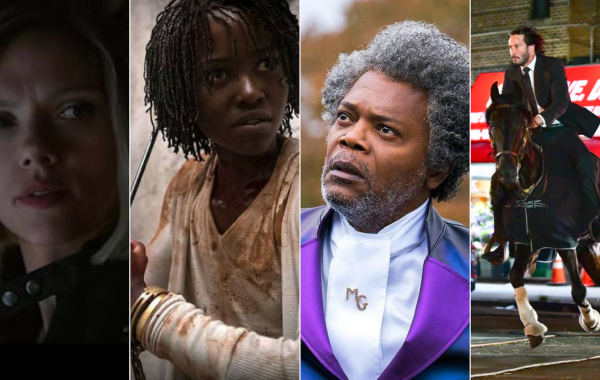 I was disappointed in a lot of the movies I was most looking forward to heading into 2018, which stinks because there were not a whole bunch of them to […]

By Jordan Peterson Posted on January 2, 2019