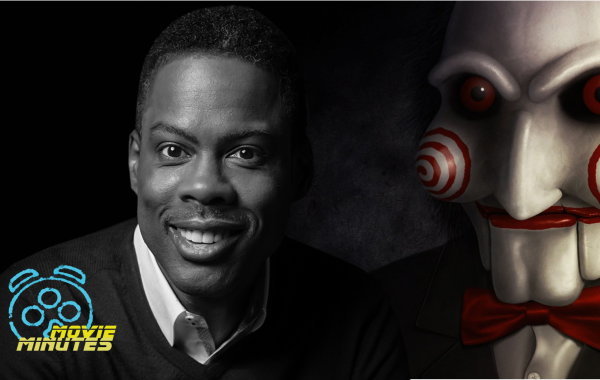 Get ready to see Saw like you’ve never seen Saw before. According to Deadline, Lionsgate is teaming up with comedy legend Chris Rock to develop a spinoff of the popular […]

‘The Trench’ Spinoff Taking Priority Over ‘Aquaman 2’ At Warner Bros.

Aquaman is now officially DC’s highest grossing movie ever, reeling in over $1.1 billion and counting worldwide. So it comes as no surprise to learn that Warner Bros. is interested […]

By Jordan Peterson | Follow @thefilmmajor After a historically troubled production (read about it here), Director Ron Howard took to Twitter today to official announce that the Han Solo Star […]

In yet another gut punch, Variety is reporting that President of LucasFilm Kathleen Kennedy has fired Directors Phil Lord and Chris Miller during the production of the currently untitled Han […] 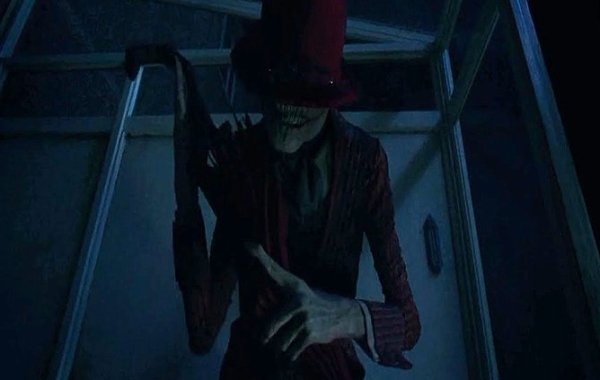 ‘The Conjuring 2’ gets second spinoff in ‘The Crooked Man’

Just like the demons of its namesake, The Conjuring cinematic universe grows stronger the more fear it spreads. It just keeps growing and growing, this time adding a film that […]