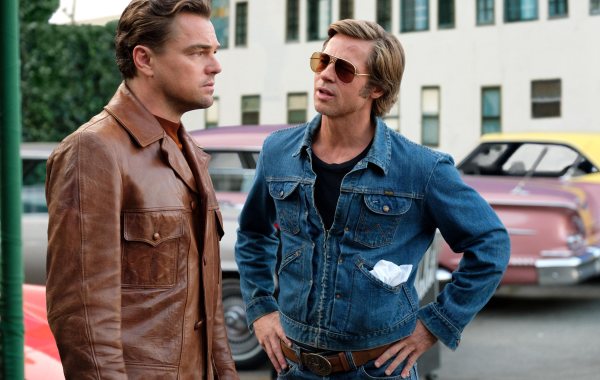 ‘Once Upon A Time In Hollywood’ Review

I don’t think it’s a spoiler to say that in Once Upon a Time in Hollywood, Brad Pitt shares a couple of scenes with a very obedient pit bull and […]

Sony confirmed Tuesday during an investors presentation that it is currently in development on a television series based on their popular video game series Twisted Metal. Twisted Metal will come […] 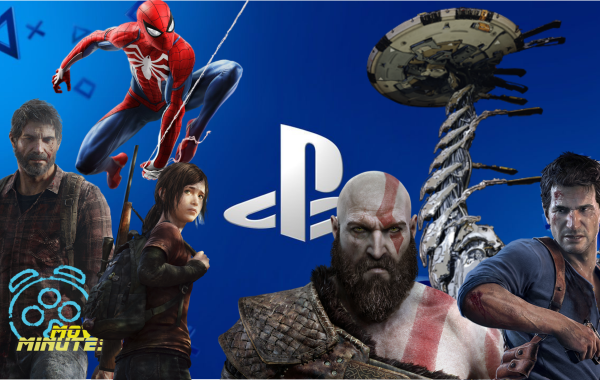 It seems PlayStation will no longer be just for the players. According to The Hollywood Reporter, Sony is launching a new PlayStation Productions, a new label which will focus on […]

Amy Pascal is moving on from Sony Pictures, her longtime home. According to The Hollywood Reporter, Pascal has penned a new first-look deal with Universal under her Pascal Pictures banner. […]

As the cost of movie tickets goes up each year, fewer people continue to go to the movies. To make up for the lack of patrons and in the face […] 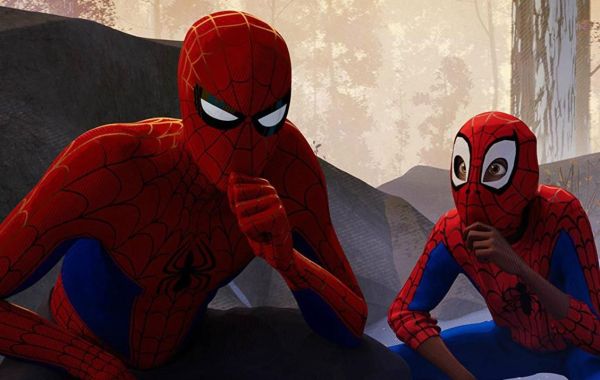 After sixteen years and six films, including a few reboots, you probably think you know everything there is to know about Spider-Man, huh? If so, I implore you to put […] 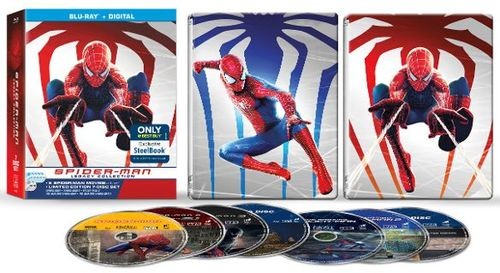 In honor of Spider-Man: Homecoming, we’re unboxing the Best Buy exclusive steelbook for the Spider-Man Legacy Collection, which includes all the live-action Spidey flicks up to ‘Homecoming.” What do you […]

You read that correctly. The in demand actor Tom Hardy is set to star in Sony’s standalone Venom movie, which will feature the titular Spider-Man villain from space. Zombieland‘s Ruben Fleischer will […]