Courtesy of Deadline, Paramount Pictures is set to remake John Hughes’ 1987 road trip comedy Planes, Trains and Automobiles. Will Smith and Kevin Hart will take over for Steve Martin […]

This one’s exciting. According to The Wrap, comedian Kevin Hart is set to produce and star in an English-language remake of the Korean cop comedy Extreme Job (originally called Geukhanjikeob) […] 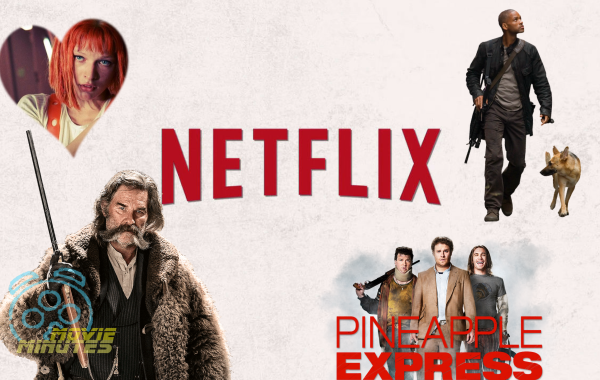 Everything Coming To Netflix In April

A new month means a new slew of movies and television shows are coming to Netflix. Some highlights for April include Brie Larson’s directorial debut Unicorn Store, in which she […]

Last night were the 91st annual Academy Awards. There was much ado about this year’s Oscars leading up to last night’s ceremony. From losing Kevin Hart as their host to […]

There has been quite the buzz surrounding this year’s Academy Awards ceremony. In December, Kevin Hart stepped down as host following backlash for some insensitive jokes he made during a […]

By Jordan Peterson Posted on February 6, 2019

Nobody asked for a sequel to Jumanji. Alas, we’ve got one on the horizon. In the meantime, I’ve got a trailer reaction for you all! Enjoy! Are you excited for […]

By Jordan Peterson Posted on September 25, 2017