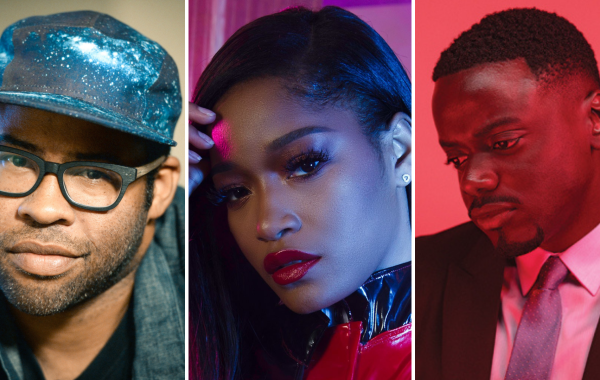 Jordan Peele is one of the most exciting filmmakers working today. His films have become high-profile events. So, when the Get Out director casts the leads for his upcoming project, […]

By Jordan Peterson Posted on 2 weeks ago 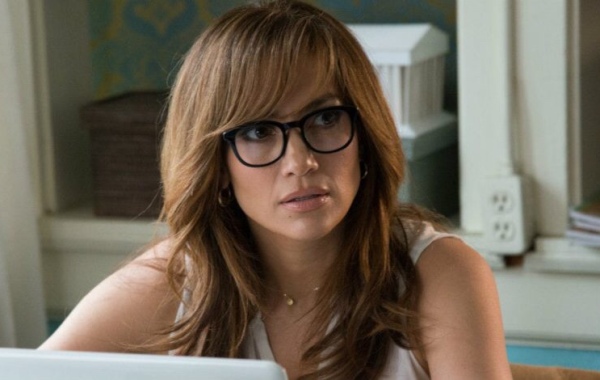 Jennifer Lopez announced Monday via Instagram that her upcoming film Hustlers has officially been given a Sep. 13 release by STX Films. The Hollywood Reporter refers to Hustlers as a […]