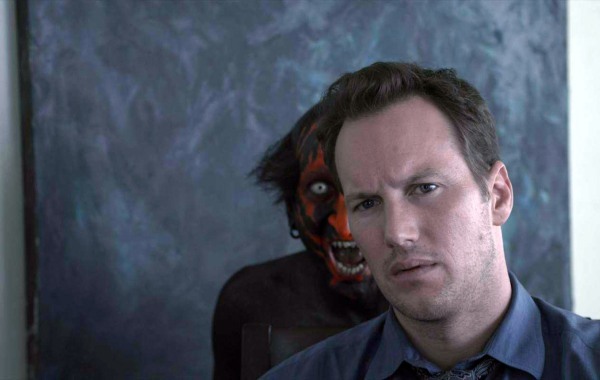 Patrick Wilson is ready to step back into The Further in a big, bad way. During Blumhouse’s inaugural BlumFest Thursday, the fifth installment in the studio’s successful Insidious franchise was […] 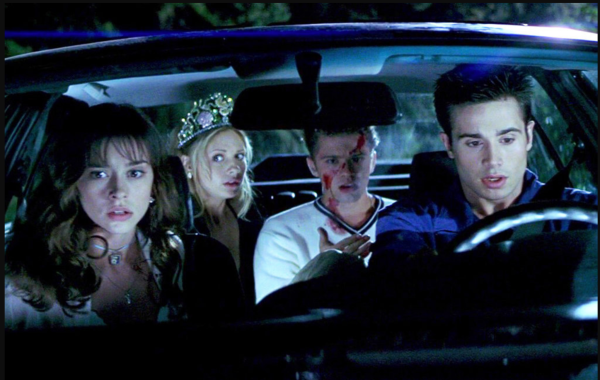 The 1990’s are still alive in our hearts and over at Amazon Studios. That’s according to THR, who is reporting that the tech giant has officially put in the order […] 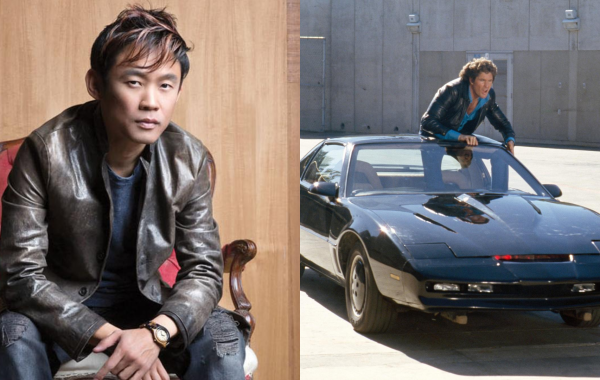 You might want to buckle in for this one. Deadline is reporting that Aquaman filmmaker James Wan is developing a feature film adaptation of the iconic David Hasselhoff television series […] 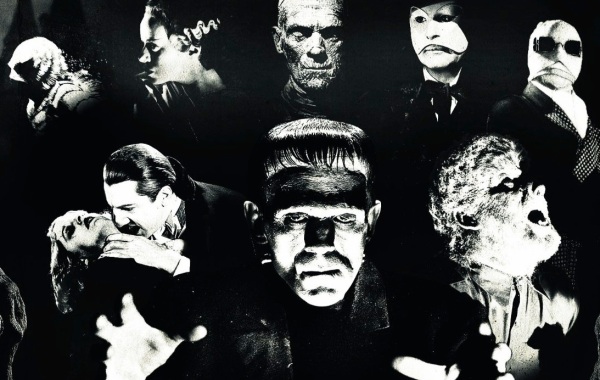 As I mentioned in my review for The Invisible Man, Universal Pictures has been desperate for quite some time now to resurrect their gallery of classical movie monsters. They’ve tried […] 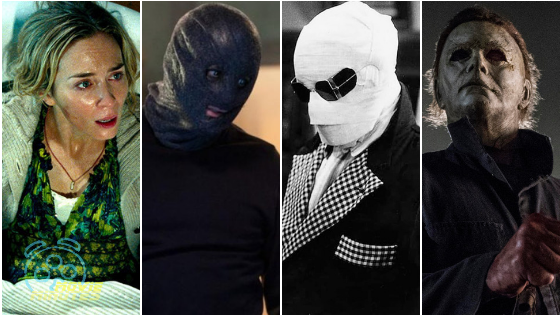 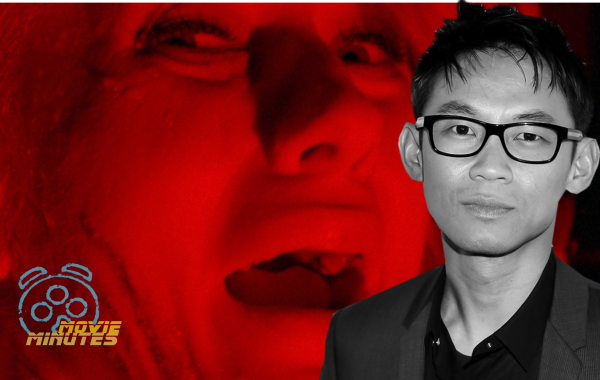 James Wan’s Next Film Will Be A Giallo Horror Film, What’s a Giallo?

We’ve known for a little bit now that James Wan was planning to return to his smaller, scarier roots once he was finished with the big budget fare of Aquaman. […]

By Jordan Peterson Posted on September 11, 2019 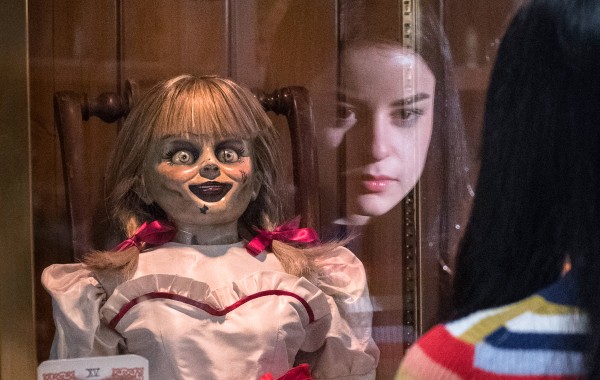 Annabelle Comes Home is the third spin-off featuring the possessed doll from the first few minutes of the first The Conjuring film. THE THIRD. Let that sink in… The original […] 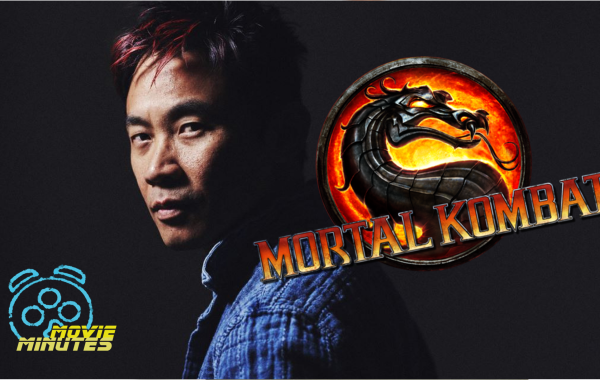 It’s finally happening… MORTAL KOMBAT! We first caught wind that The Conjuring Director James Wan was going to produce a new film based on the popular video game brawler Mortal […] 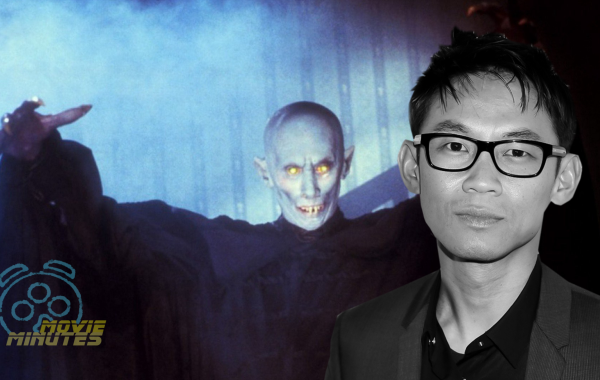 Sink your teeth into this: yet another Stephen King novel is getting the silver screen treatment. Courtesy of The Hollywood Reporter, James Wan and Gary Dauberman have been tapped to produce […] 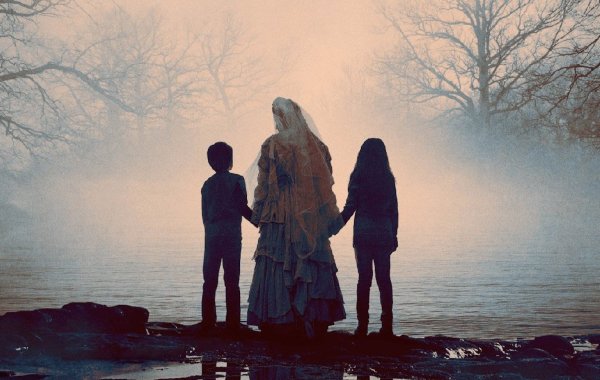 Everything Opening In Theaters This Week (April 17 & 19)

A new weekend means new films will be hitting movie theaters across the country. Seeing is how it’s the week before the much-anticipated Avengers: Endgame (AHH!), we won’t be getting […] 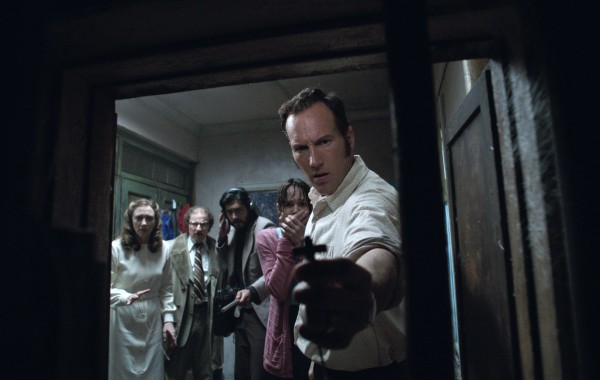 ‘The Conjuring 3’ Gets Official Release Date

Warner Bros. on Tuesday presented in front of NATO (National Association of Theater Owners) during Cinema Con in Las Vegas. While the studio did not offer much in the way […] 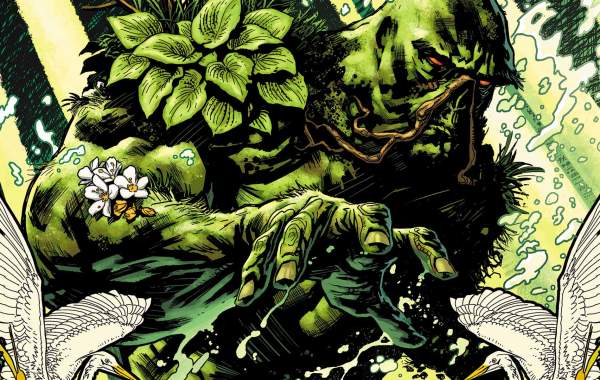 A television show based on the DC Comics series Swamp Thing was announced over a year ago when the DC Universe app was first announced. Finally, after months of speculation, […] 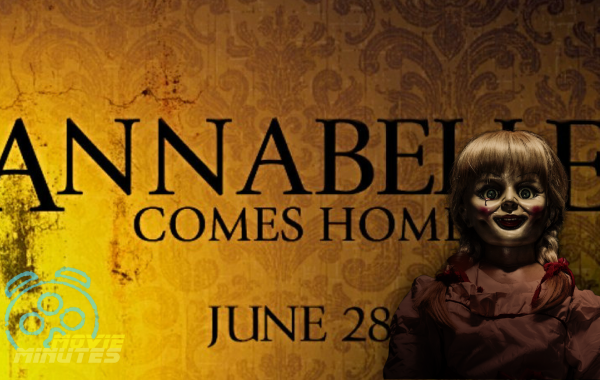 You might have forgotten that Annabelle 3 is set to hit theaters in just a few short months. Despite this, we have not yet seen or heard much of anything […] ‘Aquaman 2’ Officially Gets A Release Date

We now know when Aquaman will swim back into theaters. Via Variety, Warner Bros. announced today that the official release date for the inevitable Aquaman 2 is December 16, 2022. […] ‘The Trench’ Spinoff Taking Priority Over ‘Aquaman 2’ At Warner Bros.

Aquaman is now officially DC’s highest grossing movie ever, reeling in over $1.1 billion and counting worldwide. So it comes as no surprise to learn that Warner Bros. is interested […] 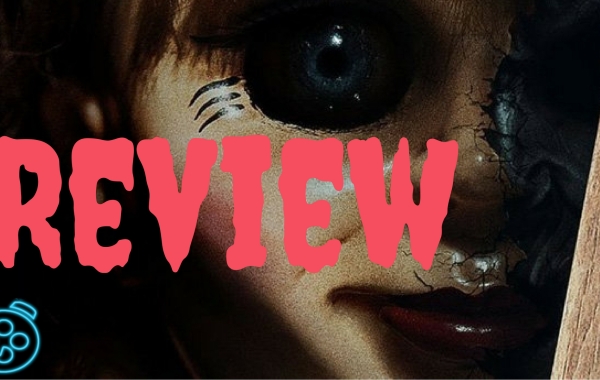 Review: ‘Annabelle: Creation’ is one of the scariest films of the year