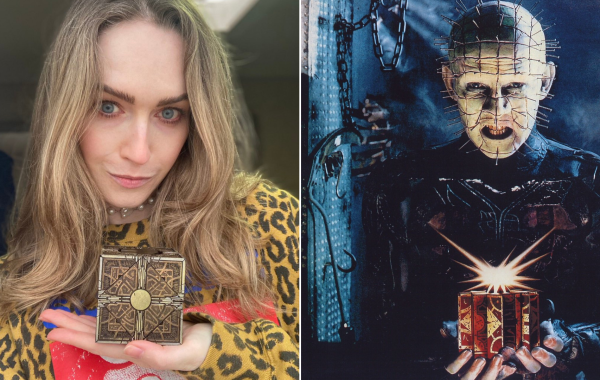 Spyglass Media Group’s upcoming Hellraiser remake has already wrapped production, but we are just now learning some key details about the project. Though it was heavily reported to be the […]

By Jordan Peterson Posted on 2 months ago 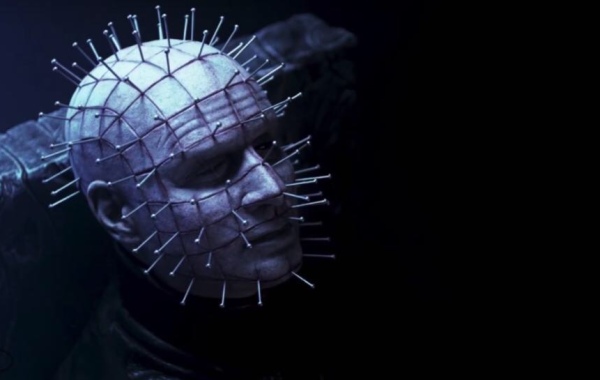 Spyglass Media Group announced today its first project since launching back in March. According to Deadline, the production company is fast-tracking a re-imagining of Clive Barker’s 1987 body horror standard […] 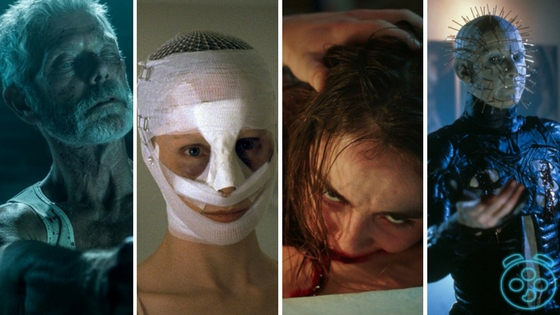 31 Days of Halloween: 13 Horror Movies That Will Definitely Leave a Scar

October is finally upon us which means it’s officially horror movie season! What better way to kick off a month-long celebration of fear than to recount some of the most traumatizing […]

By Jordan Peterson Posted on October 1, 2017 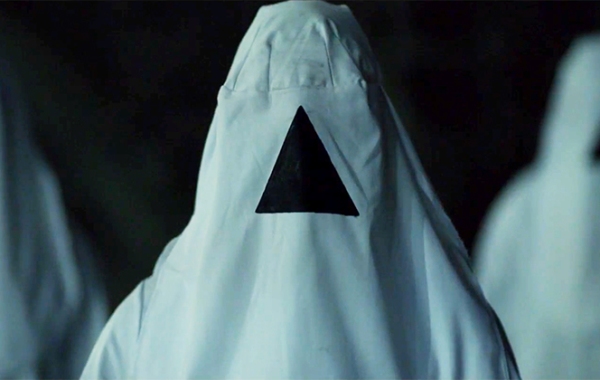 The Void is one of the most… Unique films of the year. Check out our video review below and let us know what you guys think!