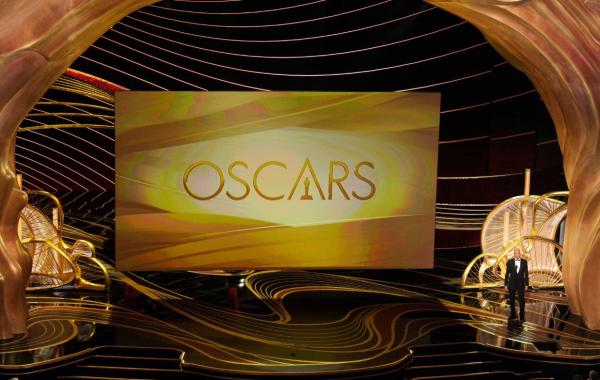 Last night were the 91st annual Academy Awards. There was much ado about this year’s Oscars leading up to last night’s ceremony. From losing Kevin Hart as their host to […] 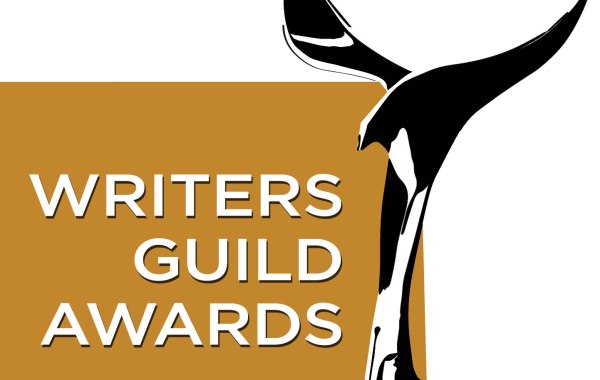 The Writers Guild is hosting their annual awards ceremony Sunday night, one week ahead of the Academy Awards on February 24th. It is important to note that the WGA, like […] 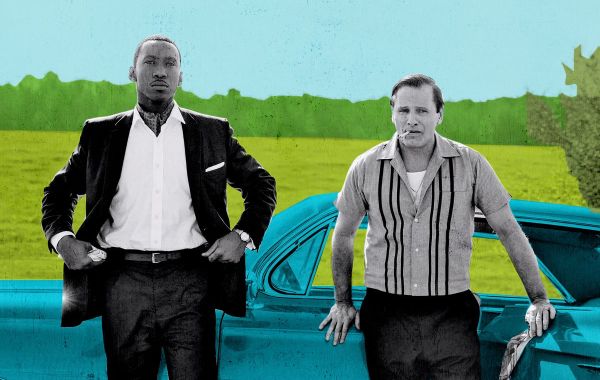 Winners of the 2019 PGA Awards 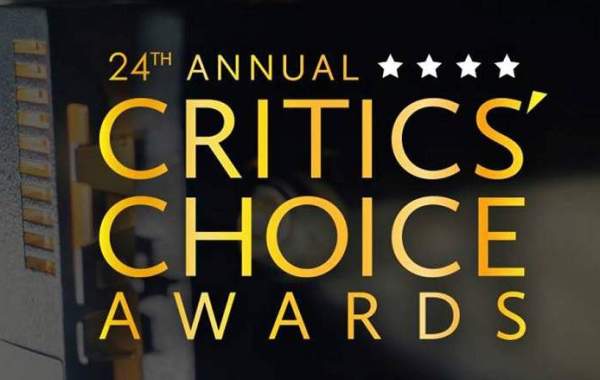 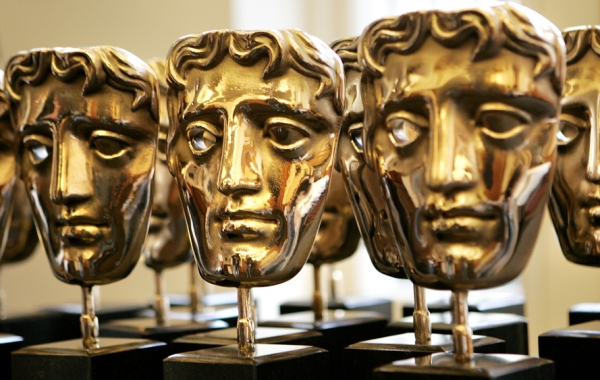 The British Academy of Film and Television Arts is the British equivalent of the Academy of Motion Pictures Arts and Sciences. And like the Academy, every year BAFTA holds their […]

By Jordan Peterson Posted on January 9, 2019

Every movie–good or bad, big or small– starts the same way, as words on a page. Those words tell a story and it’s up to the director and their team […]

By Jordan Peterson Posted on January 8, 2019 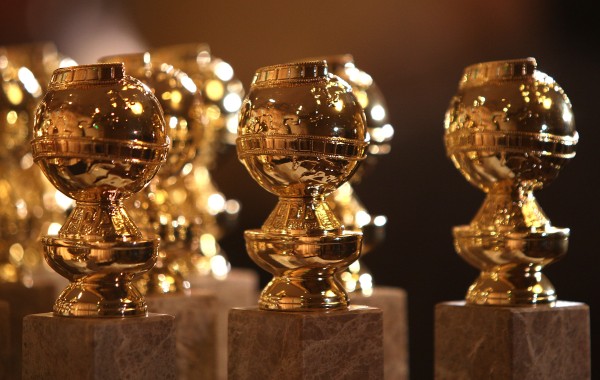 The Golden Globes literally just wrapped up moments ago as we slink towards the Academy Awards next month. I personally do not put a lot of stock in the the […]

By Jordan Peterson Posted on January 7, 2019 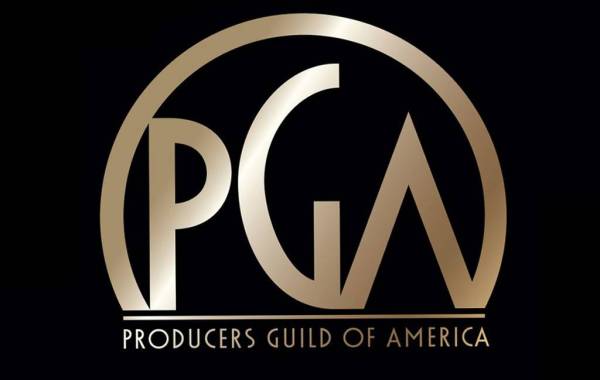 Awards season is in full swing. So far we’ve seen the nominees for the Golden Globes, SAG Awards, and even some shortlists for the upcoming Oscars. Most recently the nominations […]

By Jordan Peterson Posted on January 6, 2019 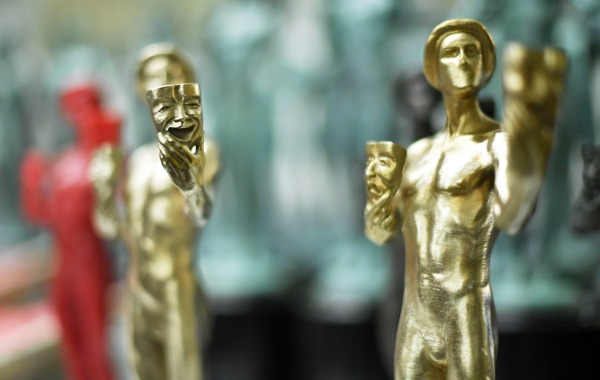 The nominations for the 25th annual Screen Actors Guild Awards have been announced. If you are more concerned with the Oscars, then you might be interested in knowing a couple […]