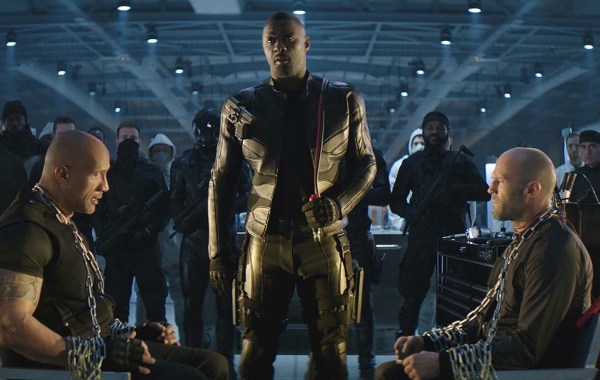 The wordily-titled Fast & Furious Presents: Hobbs & Shaw is a movie that loves movies and boasts a passionate familiarity with the overtly macho action flicks of the 1980’s and 1990’s. […] 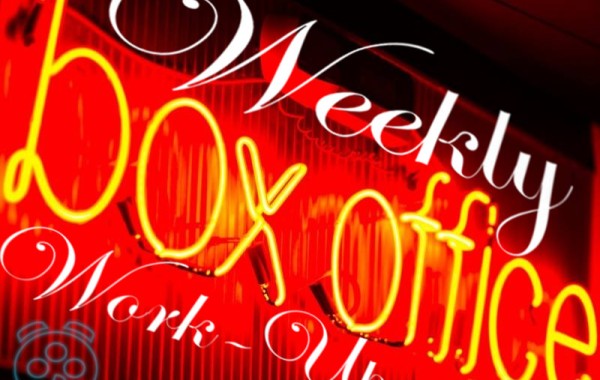 It was a disappointing weekend at the box office for new releases, of which there were five. None of them managed to crack the top five. Born in China, the […]

The Fate of the Furious, the eighth movie in the Universal tent pole franchise, blazed across the weekend finish line. It topped the domestic box office with over $98 million. […]