By Jordan Peterson Posted on October 5, 2017 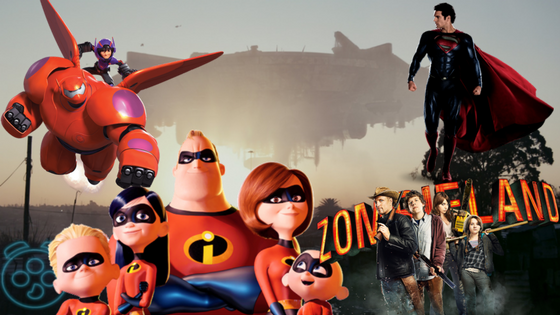 It’s thirty-five years later and we are just now getting a sequel to Blade Runner, arguably one of the most influential science fiction films ever made. Denis Villeneuve’s (Prisoners, Arrival) follow-up […]

By Jordan Peterson Posted on September 26, 2017 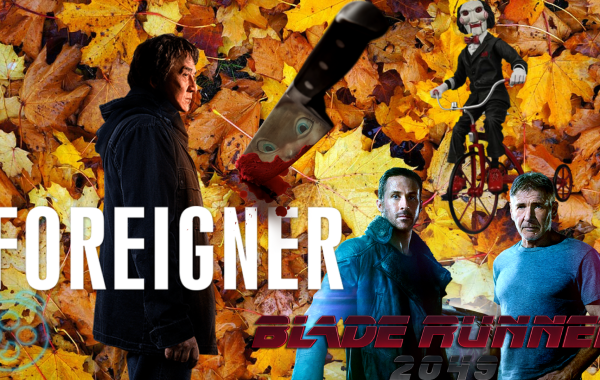 October is an exciting time for movies. Thanks to Halloween, the month is prime real estate for horror movies and other genre films. Not only that, but it’s also smack dab […]

By Jordan Peterson Posted on September 16, 2017 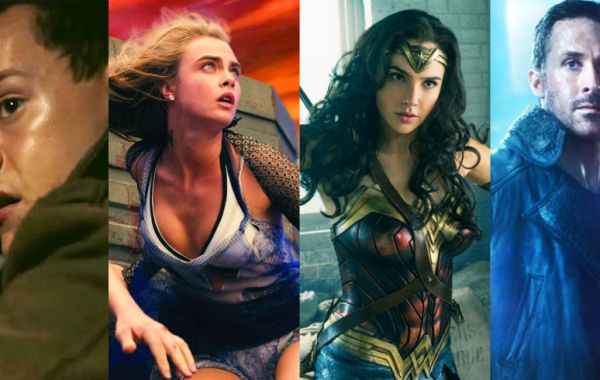 Believe it or not, we are already halfway through 2017! So far we’ve seen some truly great flicks and though the summer movie season has been off to a sluggish […]