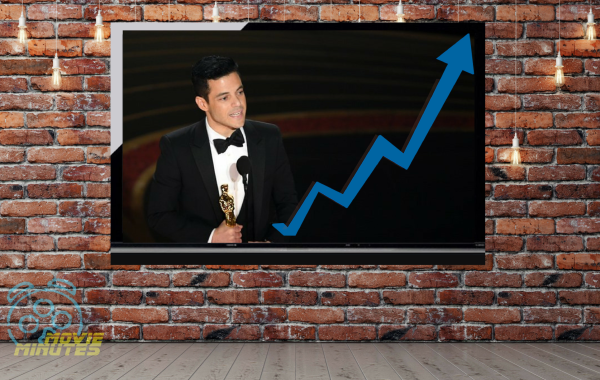 Oscars Ratings Up From Last Year (But There’s A Catch) 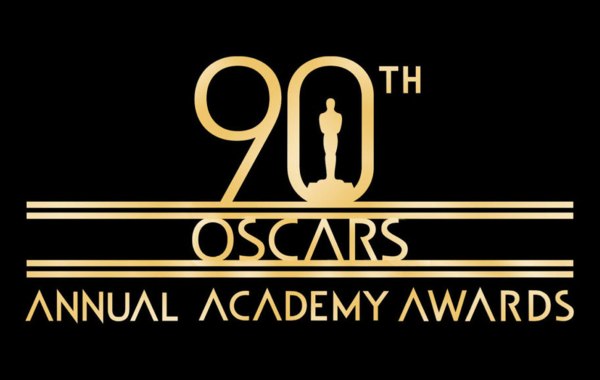 By Jordan Peterson | @movieminreviews On March 4th the Academy of Motion Picture Arts and Sciences will be presenting the 90th Academy Awards ceremony, once again hosted by Jimmy Kimmel. […] 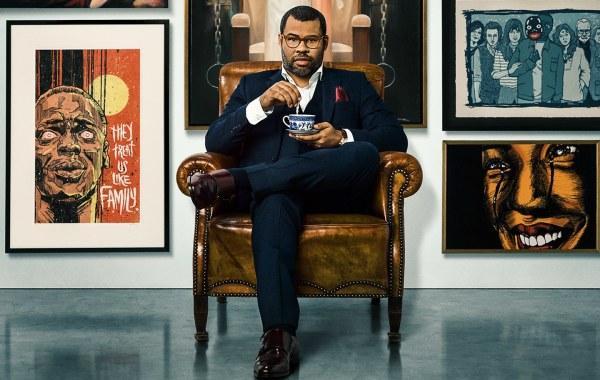 Unbelievable Facts About the 2018 Oscar Nominations

By Jordan Peterson @movieminsreviews The 90th annual Academy Award nominations were announced this morning (see the complete list here) and, as always, heavy slews of criticism and praise were not far […]