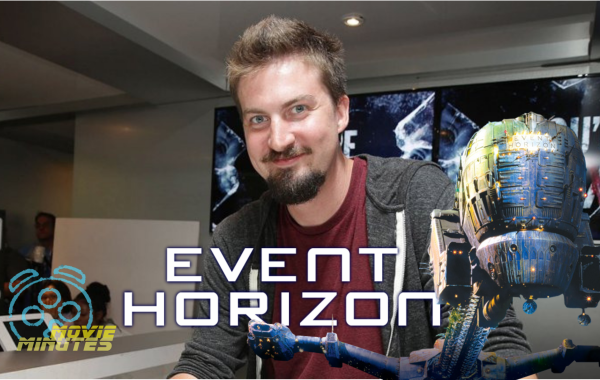 In space, nobody can hear you adapt a film to television. Viva Variety, Amazon is partnering with Paramount Television to develop a series adaptation of the 1997 cult classic sci-fi horror film […]

Warner Bros. and New Line Cinema have been building to Godzilla Vs. Kong for some time and now it looks like the iconic kaiju will be facing off even earlier […]

Believe it or not, we are already halfway through 2017! So far we’ve seen some truly great flicks and though the summer movie season has been off to a sluggish […]

Adam Wingard is the new King of Monsters. Per The Hollywood Reporter, the filmmaker has officially signed on to spearhead the forthcoming Godzilla vs. Kong for Warner Bros. and Legendary […]

After Blair Witch‘s disappointing box office run last year, the found footage fad has seemingly died down. This might be music to the ears of the many film fans who had […]