Over the course of the last 40 years, Halloween has grown into one of the most successful horror franchises of all time with 11 feature films, including one remake, a […]

By Jordan Peterson Posted on October 1, 2019

By Jordan Peterson Posted on September 23, 2019

Now that Fall is finally here, it’s time to turn our attention away from the loud summer spectacles to the quieter melodramas of Oscars season. For many of us this […]

By Jordan Peterson Posted on September 19, 2019

Most Anticipated Movies For The Rest Of 2019

The weather is cooling off and schools are back in session, which can only mean that the summer blockbuster season has come to an end. Still, just because there isn’t […]

By Jordan Peterson Posted on September 11, 2019

Everything Coming To Netflix In September

A new month can only mean one thing (okay, it can mean a lot of things, but you know what I’m getting at): a new slate of movies and shows […] 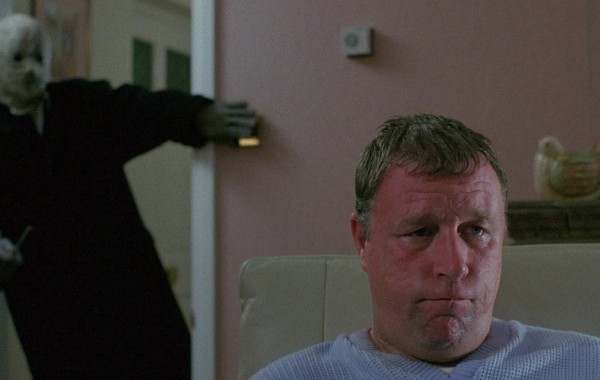 The Most Chilling Shots In Horror Movie History: An Odyssey Of Anxiety (Part 2)

Humanity has always been obsessed with its own demise. We even make movies about it, like a lot of movies. Some of them posit more– shall we say– creative doomsday […] 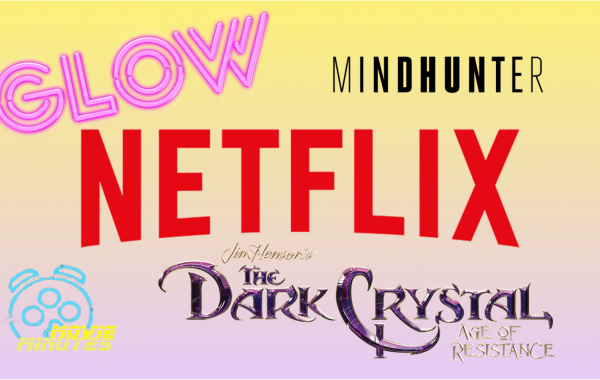 Everything Coming To Netflix In August

August is almost here which means a new slate of movies and television shows on Netflix. You can check out the complete list of incoming content below. Some highlights include […]

The Most Chilling Shots In Horror Movie History: An Odyssey Of Anxiety (Part I)

Horror movies are meant to instill fear in us, but some are more effective than others. The very best horror movies haunt us long after the credits roll. A lot […]

Disney’s “live-action” (it’s not live-action) update of The Lion King roars into theaters this weekend. The groundbreaking visual effects featured in the film were only utilized once before. I’m talking […] 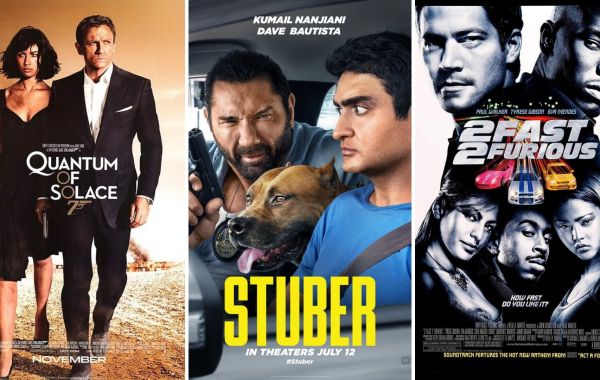 The Worst Movie Titles Of All-Time

Movie titles are marketing tools. They meant to pointedly and effectively sum up what you’ll be getting when you buy a ticket. However, not all marketing teams are created equal […] 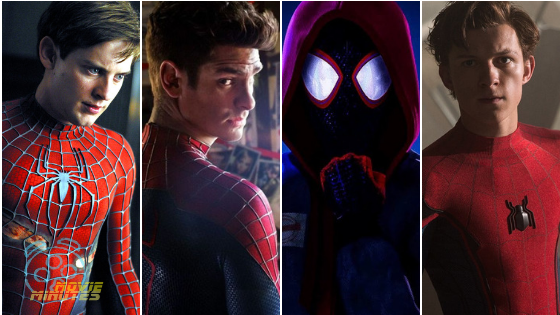 Every ‘Spider-Man’ Movie Ranked From Blandest To Best

Spider-Man: Far From Home finally hit theaters this past week. What better time to reflect back on all the web head’s stand-alone films up to this point? While we’re at […]

We are officially halfway through 2019, but fear not. There is still six more months of great movies coming down the pike! Let’s take a quick look at a handful […]

Believe it or not, we are already halfway through 2019. As I like to do around this time each year, I’ve reflected back on the year in film thus far […] I don’t mean to brag, but I totally called it when I named Mark Hamill as an excellent stand-in for Brad Dourif as the new voice of Chucky in this […]