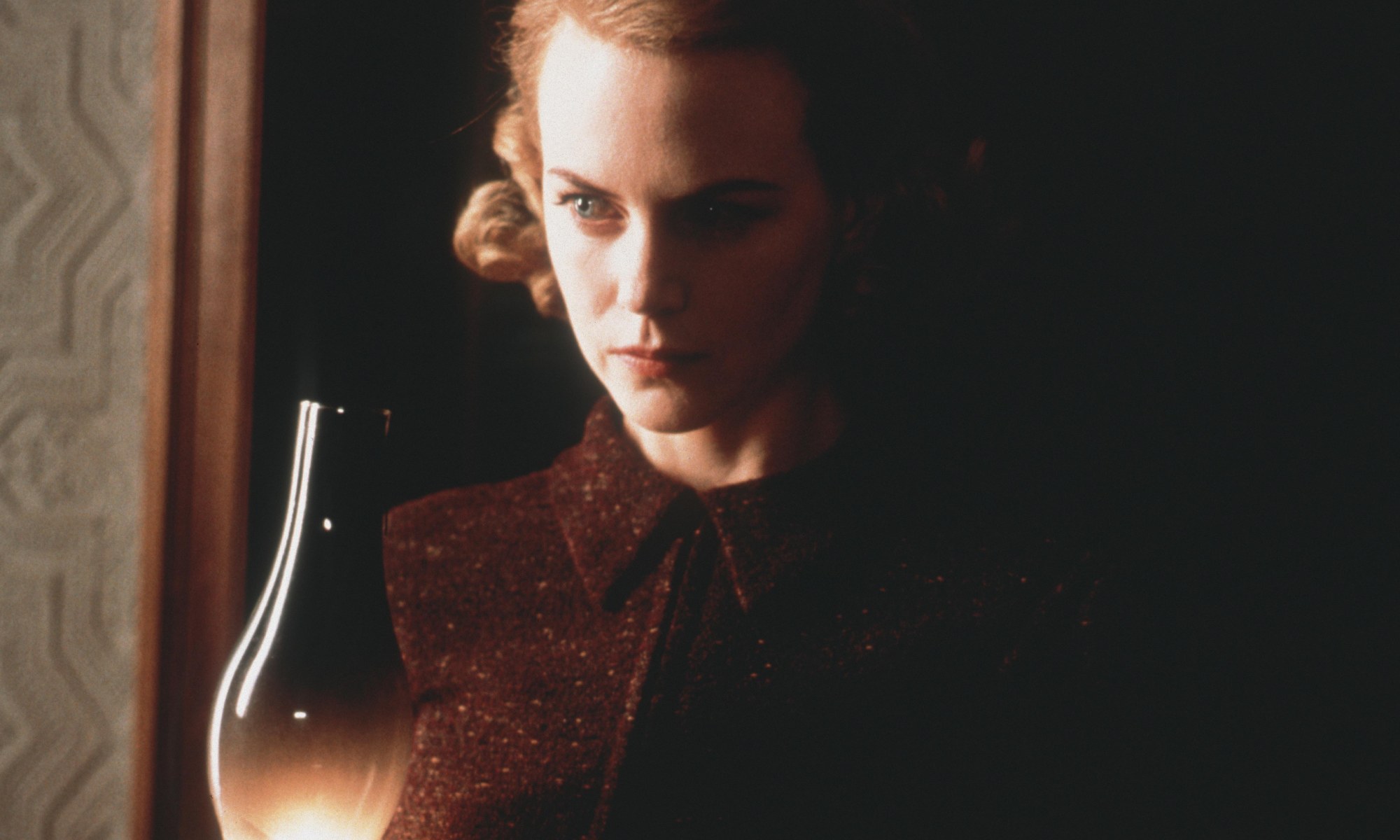 Deadline reported back in April that Sentient Entertainment had come out on top of a competitive bidding war to gain control of the rights to remake the classic Nicole Kidman supernatural thriller The Others. Now, the outlet is reporting that Sentient has found a distributing partner in Universal Pictures.

The original film became a surprise summer hit after it hit theaters back in 2001, grossing over $200 million at the worldwide box office. In addition to scaring generations of viewers, The Others is remembered for delivering one of the most memorable endings of all-time.

It isn’t known at this point how much of the original script this remake is going to play off of, as execs are currently meeting with potential writers. Similarly, no director is currently attached to the project.

What do you make of this story? Are you looking forward to a The Others remake? Do you think it’s even a good idea worth following through on? Or should Hollywood just leave well enough alone already? Sound off in the comments below and let me and the rest of the movie loving world know how this news hits you!