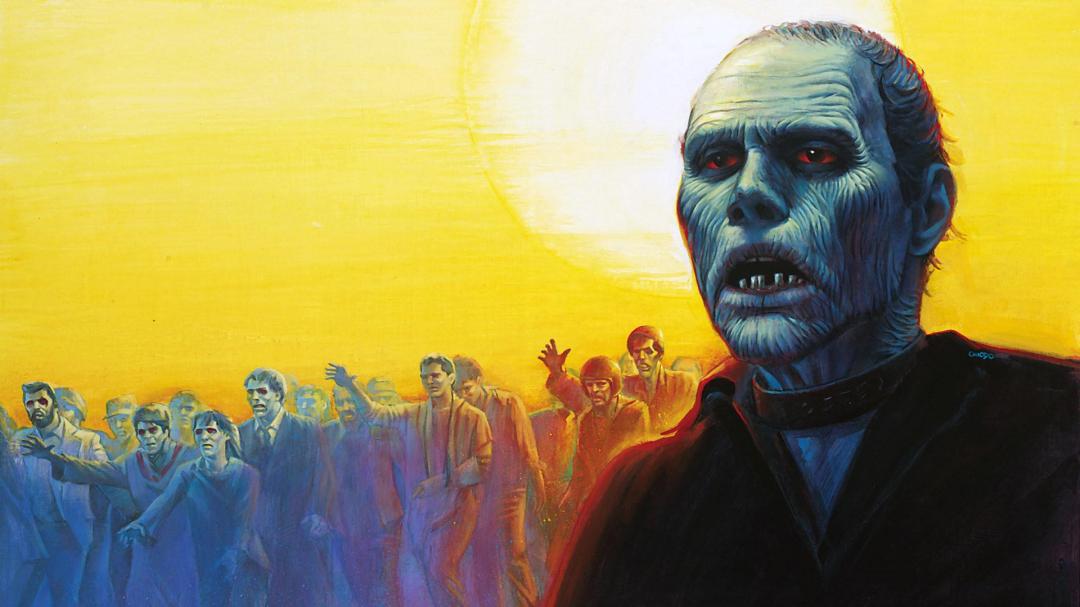 Syfy has put in a 10-episode order for a new series based on George A. Romero’s undead masterpiece Day of the Dead. That’s if Deadline is to be believed (and they usually are!).

Steven Kostanski (The Void, Leprechaun Returns, Psycho Goreman) will direct the first four episodes as well as serve as executive producer on the show.

Written by Jed Elinoff and Scott Thomas, who also will showrun, Day of the Dead is the intense story of six strangers trying to survive the first 24 hours of an undead invasion. This ode to Romero’s famous flesh-eaters reminds us that sometimes all it takes to bring people together is a horde of hungry zombies trying to rip them apart.

What do you make of Syfy adapting Day of the Dead into a television series? Is it something that peeks your interest? Jump down to the comments section below and let me and the rest of the television loving world know your thoughts on the topic!