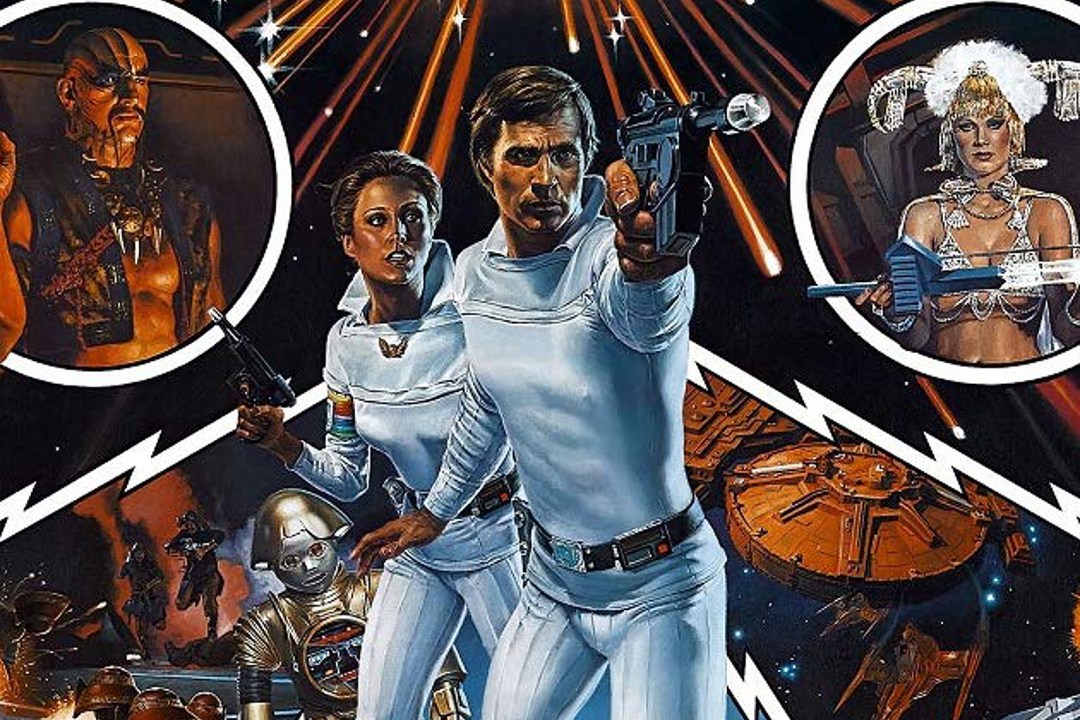 ‘Buck Rogers’ Film In The Works At Legendary

The Hollywood Reporter is reporting that Legendary is currently closing a deal that will net them the rights to move forward on a much-talked-about Buck Rogers feature film.

Sources are telling the outlet that Legendary, the company behind the upcoming sci-fi epic Dune and movies such as Godzilla and Kong: Skull Island, envisions a big-screen take that would pave the way for a prestige television series as well as an anime series, giving audiences a complete look at 25th century heroics.

Don Murphy and Susan Montford will produce via their Angry Films banner, whose credits include Transformers and Real Steel.

Rogers first appeared in a story titled Armageddon 2419 and published in a 1928 issue of pulp mainstay, Amazing Stories. Written by Philip Francis Nowlan, the story told of a man who is trapped in a coal mine during a cave-in, falls into suspended animation, and, Rip Van Winkle-style, wakes up almost 500 years into the future. There, he is enlisted to help fight a war between several gangs in what was once America.

The rights deal wraps up one of the few remaining pieces of 20th century pop culture intellectual property not in corporate hands, allowing for a franchise to be built up around it. Legendary and the producers will now move to the next stage by securing a writer and other talent.

How do you feel about a feature film, television series and an anime series based on Buck Rogers? Is Legendary biting off a bit more than they can chew at this point? Or do you think that this is the type of property that will attract a large enough audience to justify these ambitions plans? Hop on down to the comments section below and let me and the rest of the movie loving world know your thoughts on the topic!