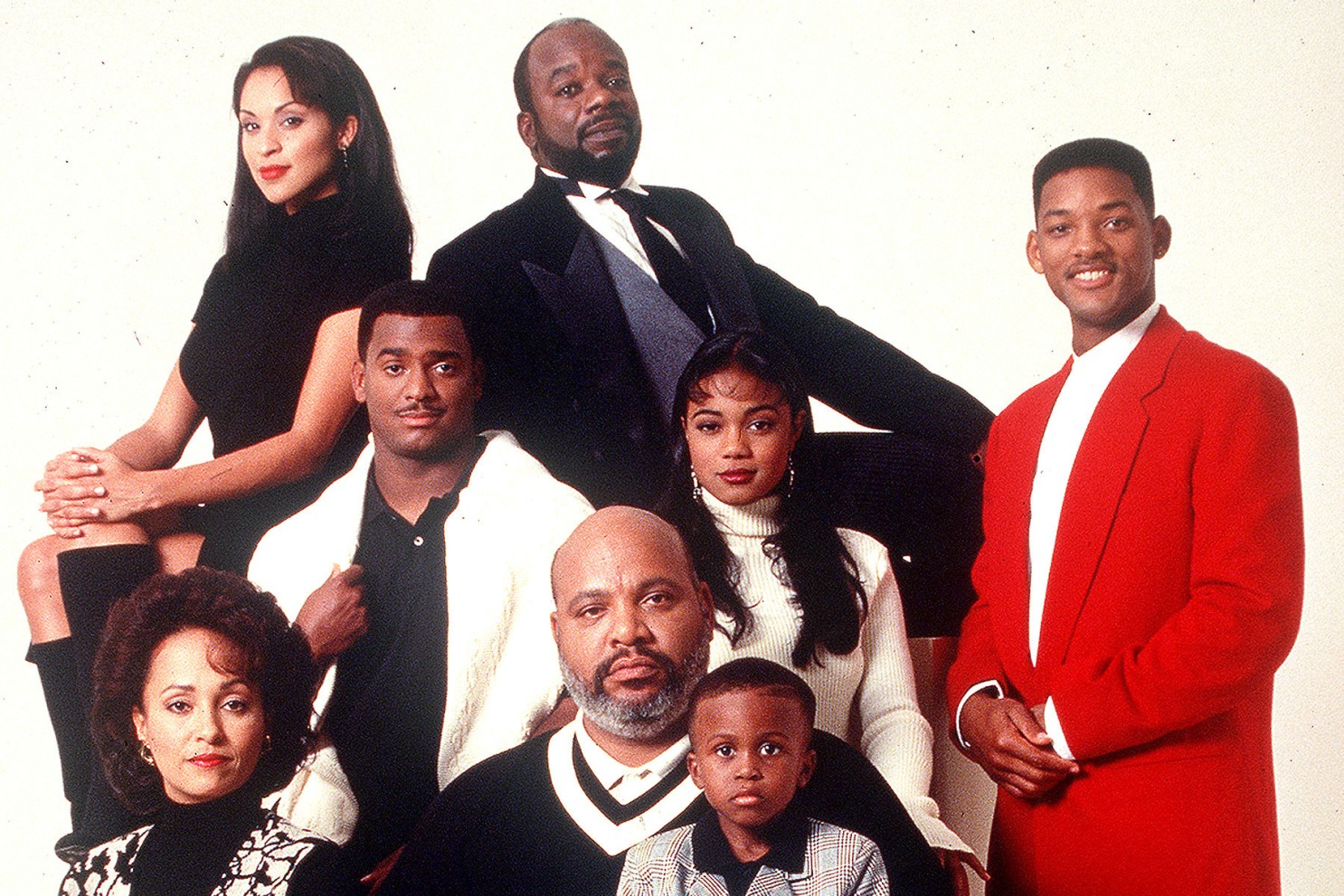 Now this is a story all about how a hit show got rebooted.

That’s right! Variety recently confirmed that Will Smith is set to executive produce a reboot of the hit 90’s sitcom The Fresh Prince of Bel-Air. According to the outlet, the new series will be a dramatic take on the story of a young man whose mother sends him to live with his affluent aunt and uncle in Bel-Air in order to get him off the streets of Philly and hopefully on a better life path.

Per the outlet, the new Fresh Prince is based on Morgan Cooper’s viral video, which reimagined the comedy as a hard-hitting drama called Bel-Air. The video was posted last year and has since racked up over five million views on YouTube alone. You can watch the video below.

What do you make of this story? Do you think The Fresh Prince of Bel-Air can work as a dramatic series? Or should it stay firmly in the grasp of 1990’s nostalgia? Hop down to the comments below and let me and the rest of the world know your thoughts on this news!