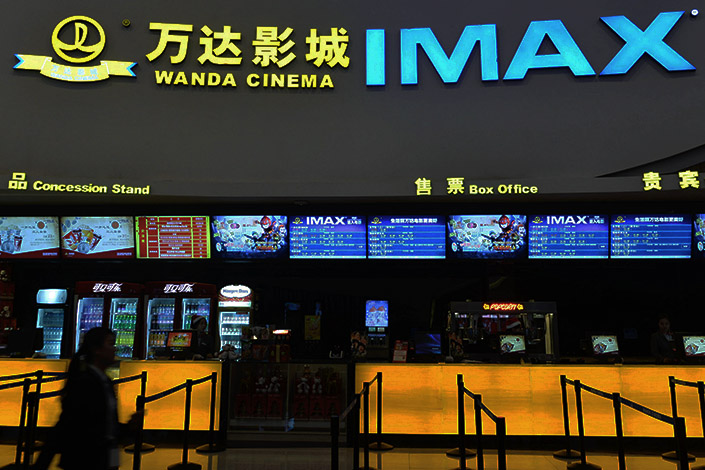 China Closes Thousands Of Cinemas As Part Of Coronavirus Quarantine

China opted on Friday to shutter thousands of movie theaters in response to the Coronavirus outbreak, which originated in the city of Wuhan and has infected thousands of people, killing over 80 of those infected at the time of this writing.

The closures came at the start of the Chinese New Year, which is typically a major weekend for the national box office. Various distributors have collectively cancelled seven new release planned for the holiday window, which historically has yielded more than $1 billion in ticket sales.

As of Friday, at least 70,000 movie screens across 11,000 complexes were shut down across China, where quarantine measures have affected millions of people and travel restrictions to and from the Republic remain intact.

An authority from the province of Guangdong told Variety:

“According to the current requirements for the prevention of new-type coronavirus pneumonia in our province, theaters will be closed from now until the Spring Festival holiday. Each theater company should guide and urge its theaters to implement measures for refunds and suspension.”

Cinemas that are still screening movies have announced preventative measures such as sanitizing seats and countertops, and offering complimentary masks to ticket-buyers. Movie theaters, however, aren’t the only national attraction being affected by the novel Coronavirus. Currently, Shanghai Disneyland, the Forbidden City, the Bird’s Nest Stadium in Beijing, the National Museum of China, parts of the Great Well, Ming tombs, and other tourist sites have been shut down.

If the quarantine and theater closures stick until Spring as is being reported, the film studios could face major loses. Franchise tent poles such as Fast & Furious 9 are expected to perform well in China.

Follow The New York Times for live updates on the virus.

What do you make of this news? Do you think it was the right move for China to shutter thousands of movie theaters as part of a larger quarantine during the Coronavirus outbreak? And how long do you think these cinemas will be shut down? Sound off in the comments below and let me know your thoughts!