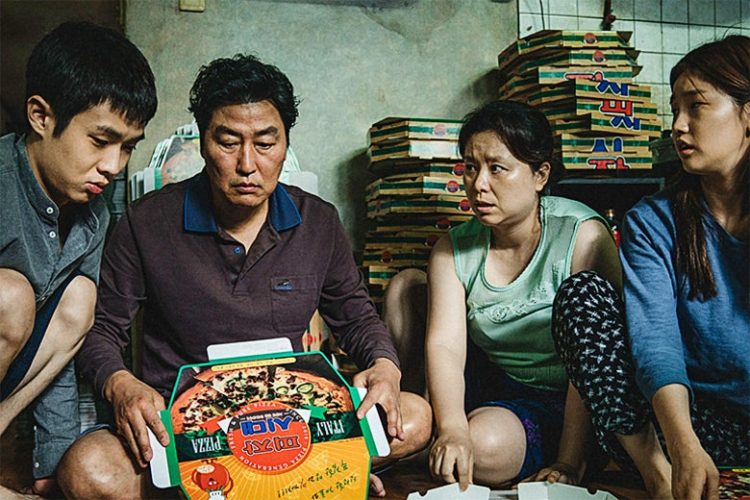 Viva Variety, a limited series based around the critically-acclaimed South Korean film Parasite is in the works over at HBO.

Parasite Director Bong Joon-ho will serve as executive producer of the series alongside The Big Short and Vice filmmaker Adam McKay. The isn’t any word yet on whether or not the show will be a direct English remake of the film or some sort of spin-off.

Parasite tells the story of the poor Kim family, who slowly infiltrate the daily lives of the wealthy Park family before things take a dark and unexpected turn. It won the Golden Globe for best foreign language film and is considered a potential frontrunner for Best Picture at the 92nd Academy Awards.

How do you feel about the news of Parasite being turned into a limited miniseries for HBO? Do you think it’s a good idea? And is it something you would even tune in for? Jump down to the comments below and let me know how this news hits you!