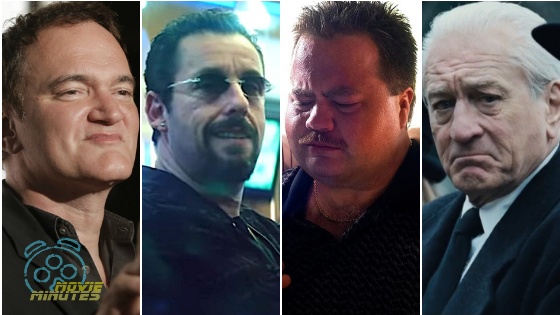 2019 National Board Of Review Awards Winners

Now that awards season is in full swing, different branches of the film industry have began recognizing the year’s most outstanding achievements. Tuesday the National Board of Review released their official list of honorees for 2019.

Established in 1909, the National Board of Review has been a strong advocate for film, both as an art and entertainment. The group is made up of filmmakers, film enthusiasts, and students of the form. Last year, the NBR bestowed Green Book with their Best Picture honor and as we now know, that film went on to win the big one at the Academy Awards. Still, if you’re planning on using the NBR’s selections to help you win your Oscar pool this year, then you should know that the organization has a spotty track record when it comes to predicting which flick will walk away with Best Picture at the Oscars. Regardless, it’s always nice to see industry professionals spread the love around each year among the different awards bodies.

Here are this year’s award-winners as selected by the National Board of Review:

Best Director
Quentin Tarantino, Once Upon a Time in Hollywood

Best Supporting Actor
Brad Pitt, Once Upon a Time in Hollywood

Best Animated Feature
How to Train Your Dragon: The Hidden World

What do you make of the National Board of Review’s picks for 2019? Do you agree with them? Do you think that there is another film more deserving of Best Picture this year? Sound off in the comments below and let me know your thoughts!