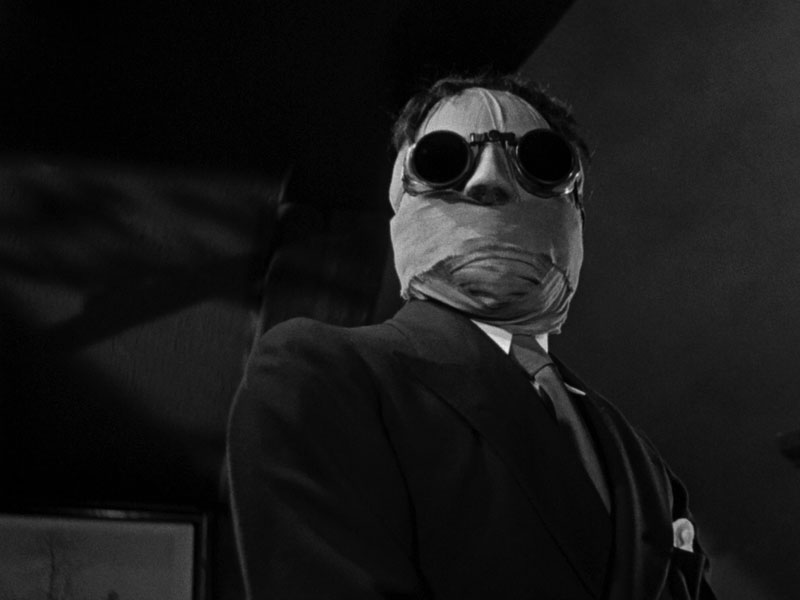 If you’ve been following this blog for any amount of time, you know how pumped this blogger is for Blumhouse’s The Invisible Man remake. Over the last few months, we’ve heard tidbits of information such as casting and now we finally have a full plot synopsis.

“What you can’t see can hurt you.

“Trapped in a violent, controlling relationship with a wealthy and brilliant scientist, Cecilia Kass (Moss) escapes in the dead of night and disappears into hiding, aided by her sister (Harriet Dyer), their childhood friend (Aldis Hodge) and his teenage daughter (Storm Reid).

“But when Cecilia’s abusive ex (Oliver Jackson-Cohen) commits suicide and leaves her a generous portion of his vast fortune, Cecilia suspects his death was a hoax. As a series of eerie coincidences turns lethal, threatening the lives of those she loves, Cecilia’s sanity begins to unravel as she desperately tries to prove that she is being hunted by someone nobody can see.“

Sounds equal parts horrifying and heartbreaking with relevant social commentary. Leigh Whannell has already impressed me as a writer with his work on such films as Saw, Insidious and Upgrade (which he also directed). Needless to say, I’m expecting something more compelling than Universal’s last attempt to kickstart a shared monster-verse with 2017’s The Mummy.

The Invisible Man is currently behind cameras with a planned release date of February 28, 2020.

What do you think about this details plot breakdown? Does it get you any more excited to see The Invisible Man? Or are you still unimpressed? Jump down to the comments below and let me know your thoughts!