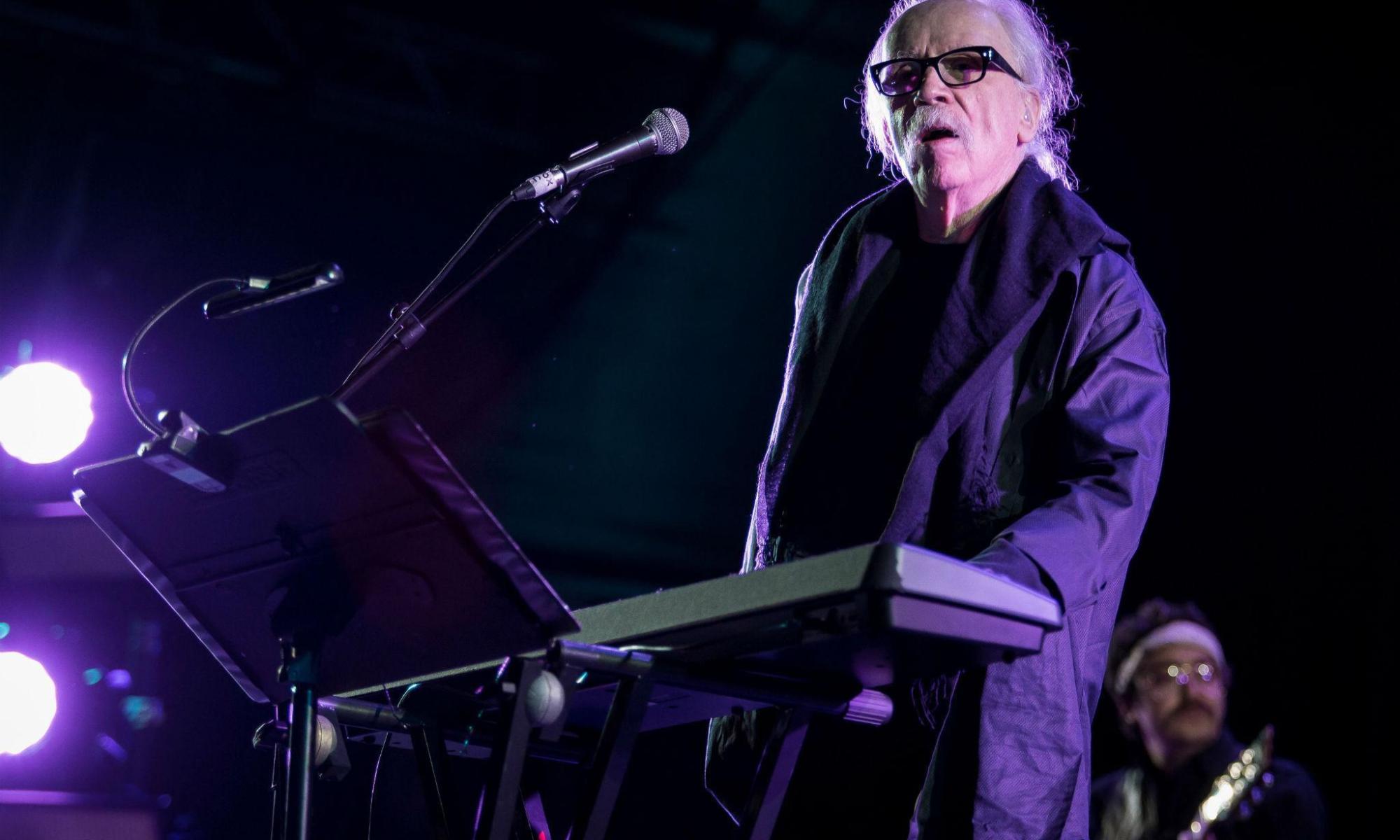 Last month Blumhouse announced it is moving forward with not one, but two new Halloween films, Halloween Kills and Halloween Ends. Last year’s Halloween not only reinvigorated audience interest in the long-running slasher series, but also the interest of original franchise co-creator John Carpenter, who got involved with Michael Myers for the first time in decades as an executive producer as well as the film’s composer.

Now ComicBook is reporting that Carpenter is planning on doing the music for the upcoming sequels. “I loved it, It was a lot of fun,” he said. “And I’ll do the score, do a new score. That’s always fun.”

In addition to putting out his own original music, Carpenter composed the scores for many of his films, including the now-iconic Halloween theme.

David Gordon Green is returning to direct the next installments from scripts he co-wrote with collaborator Danny McBride as parts of a planned trilogy. The three leads from Halloween 2018 are also expected to return, including Jamie Lee Curtis as Laurie Strode.

Halloween Kills hits theaters October 16, 2020 while Halloween Ends will wrap up this iteration of the series come October 15, 2021.

What do you make of this news? Are you glad that John Carpenter is returning to do the music for the next two Halloween movies? Jump down to the comments below and let me know your thoughts!