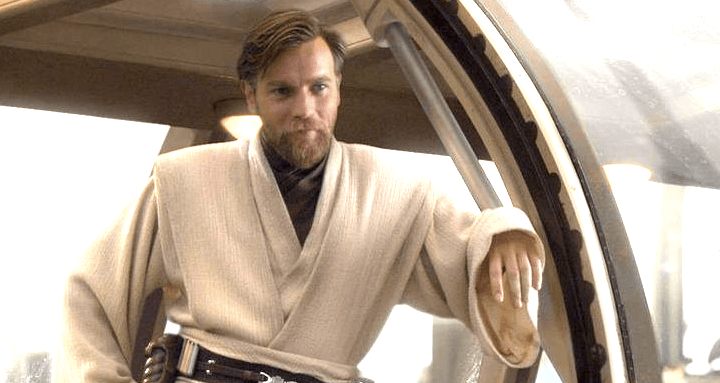 The Force it seems is still with Ewan McGregor.

Variety is reporting that the actor is indeed in talks with Disney to reprise his role as the Jedi Master Obi-Wan Kenobi in a new standalone series for the Disney Plus streaming service. No other details are available at this time.

McGregor first took on the role of a young Obi-Wan in the Star Wars prequels The Phantom Menace, Attack of the Clones and Revenge of the Sith. Rumors ruminated for years that the character would make his return in one of LucasFilm’s newly branded Star Wars “stories;” however, those rumors quickly dissipated following the disappointment of Solo: A Star Wars Story.

If the report is true, it would mark the third upcoming live-action series set in the galaxy far, far away. The Mouse House currently has in development The Mandalorian from Iron Man Director Jon Favreau as well as separate show featuring Cassian Andor, Diego Luna’s character from Rogue One.

McGregor has had recent success in television. He was nominated for an Emmy for his work playing twin brothers in the third season of the hit FX show Fargo. As for the big screen, McGregor can next be seen starring in Doctor Sleep, Mike Flanagan’s sequel to The Shining. He’s also set to play the villain in DC’s next superhero venture Birds of Prey.

What do you think about Ewan Gregor returning as Obi-Wan Kenobi in a standalone series for Disney Plus? Do you think it’s a good idea? Or would you prefer they expand the Star Wars universe by introducing new characters and stories? Sound off in the comments below and let me know what’s going on in your brain!