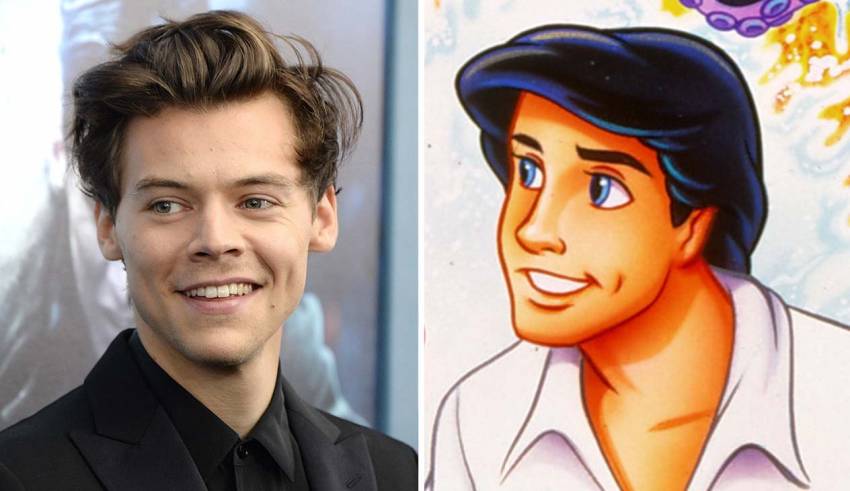 Harry Styles will not be taking on the role of Prince Eric in Disney’s live-action The Little Mermaid, as previously reported.

According to The Wrap the former One Direction front man has turned down the role in the upcoming remake. Sources are telling the outlet that while Styles is a fan of the project, the actor has respectfully declined the offer.

The Little Mermaid is being directed by Rob Marshall from a script by David Magee (Mary Poppins Returns). John DeLuca, Marc Platt and Lin-Manuel Miranda are producing. Additionally, Miranda is co-writing new songs for the musical alongside original composer Alan Menken.

Production is anticipated to begin in early 2020.

What do you make of Harry Styles’ exit from The Little Mermaid? Do you think it was the right move for the actor’s career? Jump down to the comments section below and let me know your thoughts!