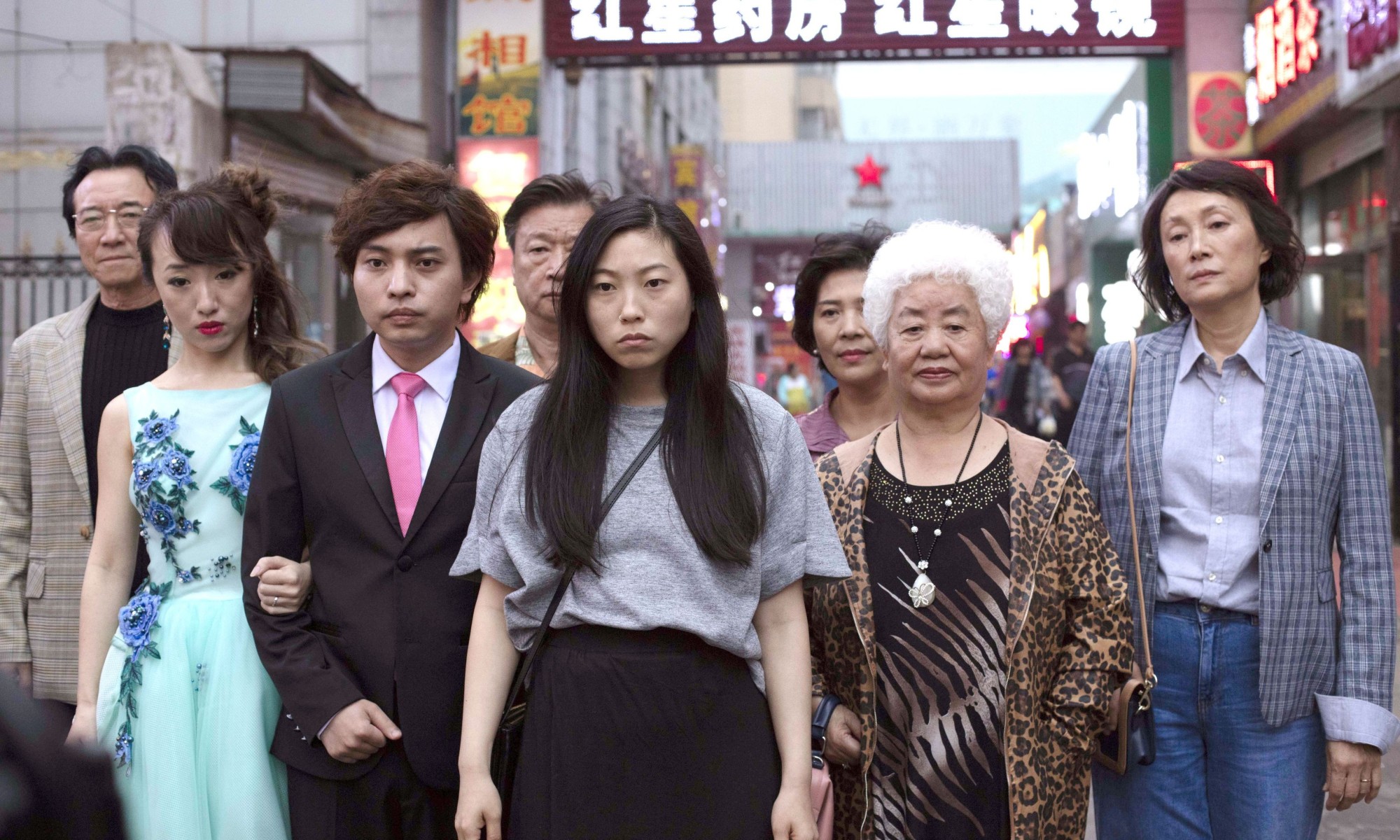 A young woman struggles to reconcile the traditions of her heritage with those of the world she grew up in. That’s the conflict brewing at the center if The Farewell, a challenging yet heartfelt tale of two mores.

Actor and rapper Awkwafina shines as underachiever Billie, whose family learns that their beloved Nai Nai (Shuzhen Zhou) only has a short while to live and rather than confront Nai Nai about her diagnosis, plans a fake wedding as an excuse to all get together for one last hurrah with the head of their clan.

Billie is Chinese-born but has spent most of her life in America, where the decision to conceal someone’s own health from them is against the law; however, it’s common practice in China for a family to opt to take on the emotional burden of a loved one’s impending death as a collective instead of letting that individual know.

As a Westerner, it’s easy to see why Billie feels compelled to spill the beans to her grandmother. I too was disturbed by the family’s elaborate lie and their seemingly blasé attitude towards what I deemed to be an immoral act. Full disclosure: this put me off to Billie’s family for most of the film. Rather than laugh along at the their endearingly relatable shenanigans or weep during an emotional speech like most of my fellow moviegoers, I sat stoically in my seat while my skin crawled. Eventually, writer-director Lulu Wang thoughtfully pulls back the curtain on what Billie’s family is thinking. It’s a scene that completely sheds new light on the film as a whole and effectively changed my mood towards Billie’s admittedly funny fam.

Typically typecast as the comedic sidekick, Awkwafina has broken the mold with an impressively well-rounded performance. She’ll undoubtedly nab meatier roles thanks to her breakout work here, if not the attention of the Academy come awards time. The rest of the cast gives equally humane performances, including Tzi Ma and Diana Lin as Billie’s loving but closed off parents. I won’t be shocked either should Shuzhen Zhou score a nomination for best supporting actress; she confidently commands the screen  as the tough-loving Nai Nai.

The most impressive aspect of The Farewell is Wang herself, whose stirringly human script manages to capture and recreate the every family while spinning a deeply personal yarn. The film after all is based on her own life experiences.

The Farewell is a cinematic treasure and one of the best films of the year.

Have you had a chance to check out The Farewell? If so, what did you think? Were you impressed? If not, is it even something you’re interested in seeing? Jump down to the comments below and let me know your thoughts!