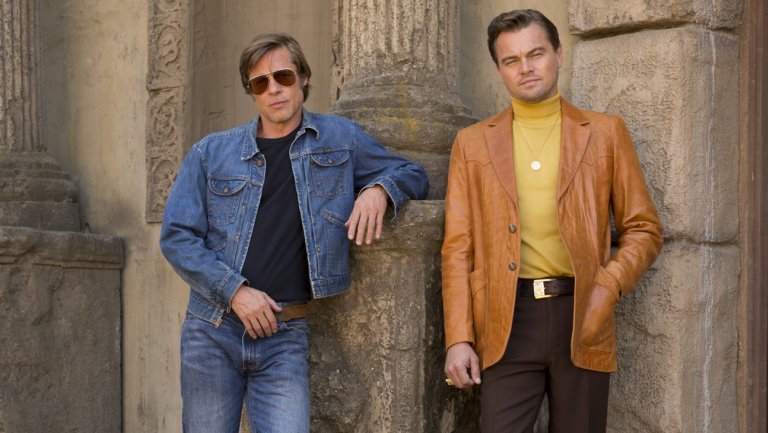 Another week means a new slate of movies opening at a theater near you! Funny enough, there is only one new movie opening wide this weekend… Quentin Tarantino’s ninth and penultimate film (at least that’s what he’s saying for now), Once Upon a Time in Hollywood. Here’s some information:

Once Upon a Time in Hollywood

Synopsis: Quentin Tarantino’s ninth feature film is a story that takes place in Los Angeles in 1969, at the height of hippy Hollywood. The two lead characters are Rick Dalton (Leonardo DiCaprio), former star of a western TV series, and his longtime stunt double Cliff Booth (Brad Pitt). Both are struggling to make it in a Hollywood they don’t recognize anymore. But Rick has a very famous next-door neighbor…Sharon Tate (Margot Robbie).

Rating: R (for language throughout, some strong graphic violence, drug use, and sexual references)