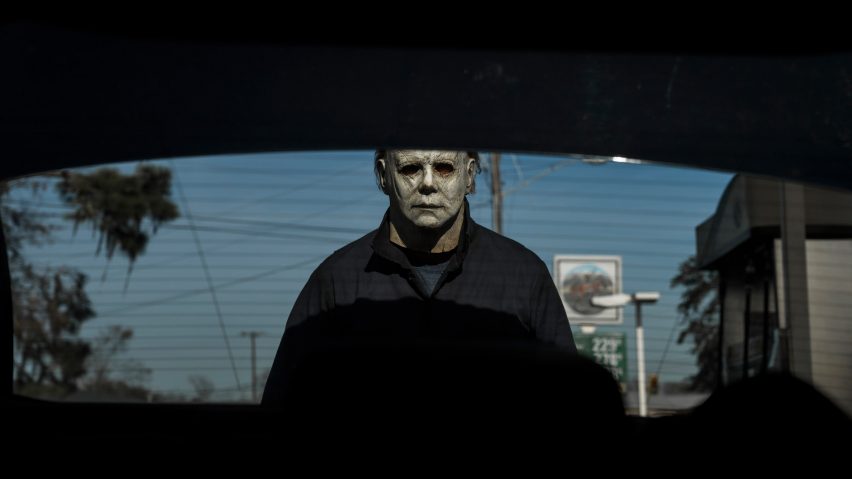 The Boogeyman is back… Again.

Halloween co-creator John Carpenter made it official Friday: the saga of Laurie Strode v. Michael Myers isn’t over. In fact, it’s got at least two more films left in it. Halloween Kills, the sequel to 2018’s Halloween, will hit theaters Oct. 16, 2020. The rebooted trilogy will then close out with the fittingly titled Halloween Ends on Oct. 15, 2021.

Viva Bloody Disgusting, David Gordon Green is returning to direct both installments while Jamie Lee Curtis is on board to star. The plan is to shoot the films back-to-back.

Jason Blum will continue to produce. Carpenter too will stay on as executive producer, though there’s been no confirmation on whether or not he will return as a composer.

The 2018 Halloween followed the scary effective Blumhouse model of big returns on a tiny production budget, grossing over $255 million at the worldwide box office off the back of a mere $10 million. It’s no wonder they’re able to put out as many sequels as they do. Look for these “last two” Halloween films to follow the same plan.

You can check out the official video announcement that hit the web late last week:

What do you think about getting two more Halloween movies? Are you surprised? Are you excited? Or were you never on board this gravy train to begin with? Jump down to the comments below and let me know what you think!