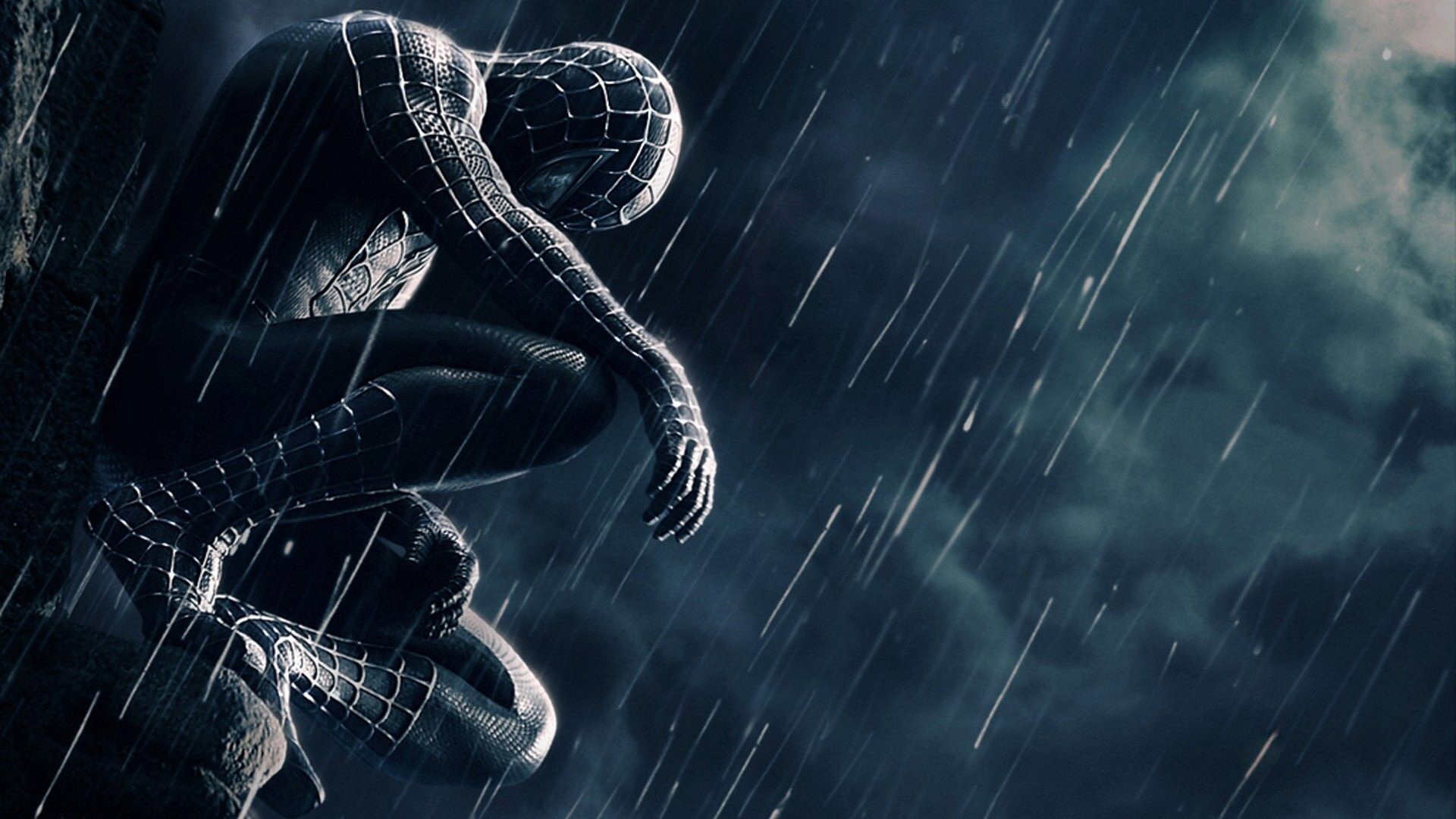 While sitting down with Yahoo to promote the hungry alligator thriller Crawl, which he produced, and with Spider-Man: Far From Home now in theaters, Raimi was brought back to his canned Spider-Man 4 film.

“I think about it all the time,” he said. “It’s hard not to because each summer another Spider-Man film comes out!”

“So when you have an unborn one, you can’t help but think what might have been. But I try to focus on what will be, and not look into the past.”

Development was underway on a fourth and final installment. Raimi planned to end his Spider-Man stint on a high note following the poor critical reception of Spider-Man 3. Maguire was set to return as the wall crawler to face off against John Malkovich as Vulture and Raimi’s long-time collaborator Bruce Campbell as Mysterio (portrayed by Jake Gyllenhaal in Far From Home). Sony even had a summer 2011 release date planned; however, Raimi ultimately left the project in 2010 after the script failed to live up to his expectations.

The scrapped project led Sony to reboot the franchise in 2012 with Andrew Garfield taking over as the web head for a pair of films which ultimately led the way for Tom Holland as Spider-Man in the Marvel Cinematic Universe.

What do you think about Sam Raimi still having regrets about walking away from Spider-Man 4? Do you think he made the right move? Or would you have preferred to live in a world where we actually got that film? Swing by the comments below and share your thoughts!