I don’t mean to brag, but I totally called it when I named Mark Hamill as an excellent stand-in for Brad Dourif as the new voice of Chucky in this year’s Child’s Play remake. (Obviously I am joking. Any nerd could have made that obvious pick, and many did!) So, clearly I have a nose for casting the perfect talent in iconic roles. I will now use my nose to select the top five ideal candidates to sport the eye patch of badass action hero Snake Plissken in the announced remake of John Carpenter’s classic Escape From New York. The role, of course, was originally made famous by Kurt Russell, who is still very much kicking ass in Hollywood today, so replacing him is going to be a tall task. Thankfully, I’m on the job, so let’s take a look at the top five perfect actors would could and should bring Snake Plissken to a new generation of movie lovers. 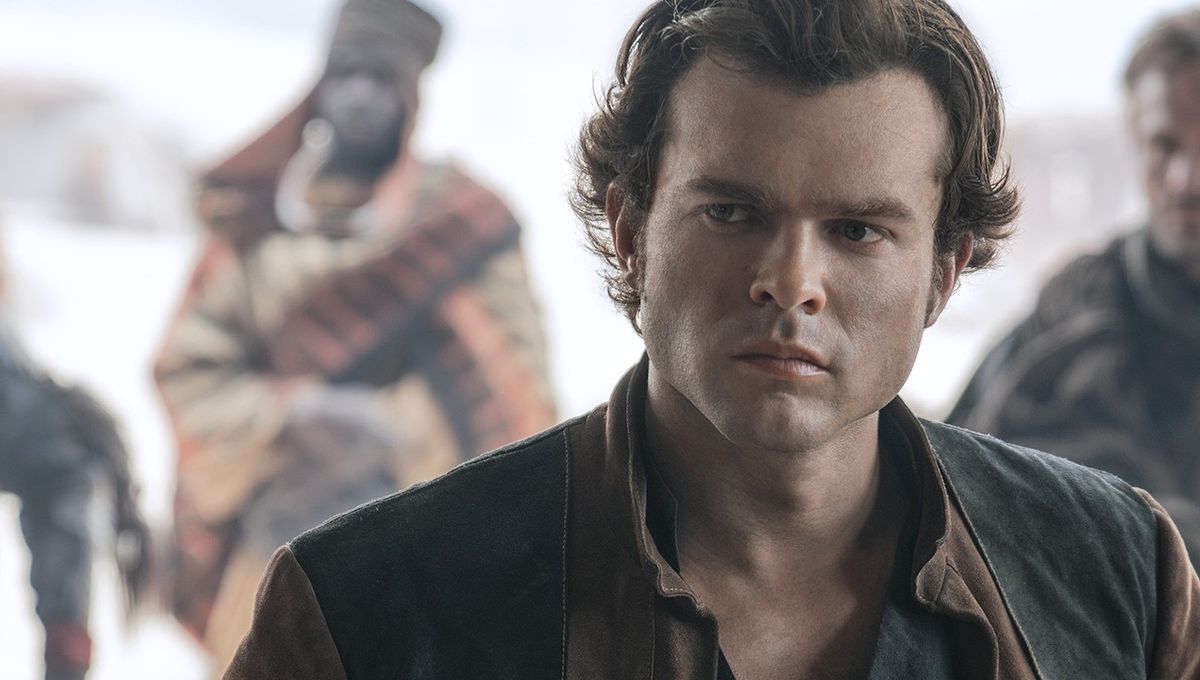 Alden Ehrenreich is a damn good actor. He’s also charming and charismatic. Now those aren’t necessarily two traits you think of when you imagine Snake Plissken, but channeled through the right director, they could be attributes that lend to a magnetic turn as the character. Not to mention, Ehrenreich has already stepped into an iconic role for a legendary actor. Were Star Wars fans clamoring for a stand-alone Han Solo movie without Harrison Ford? Hell no. But Ehrenreich made the character his own while respecting the legacy of the original and that’s what you want from an actor who is taking on such a beloved role. 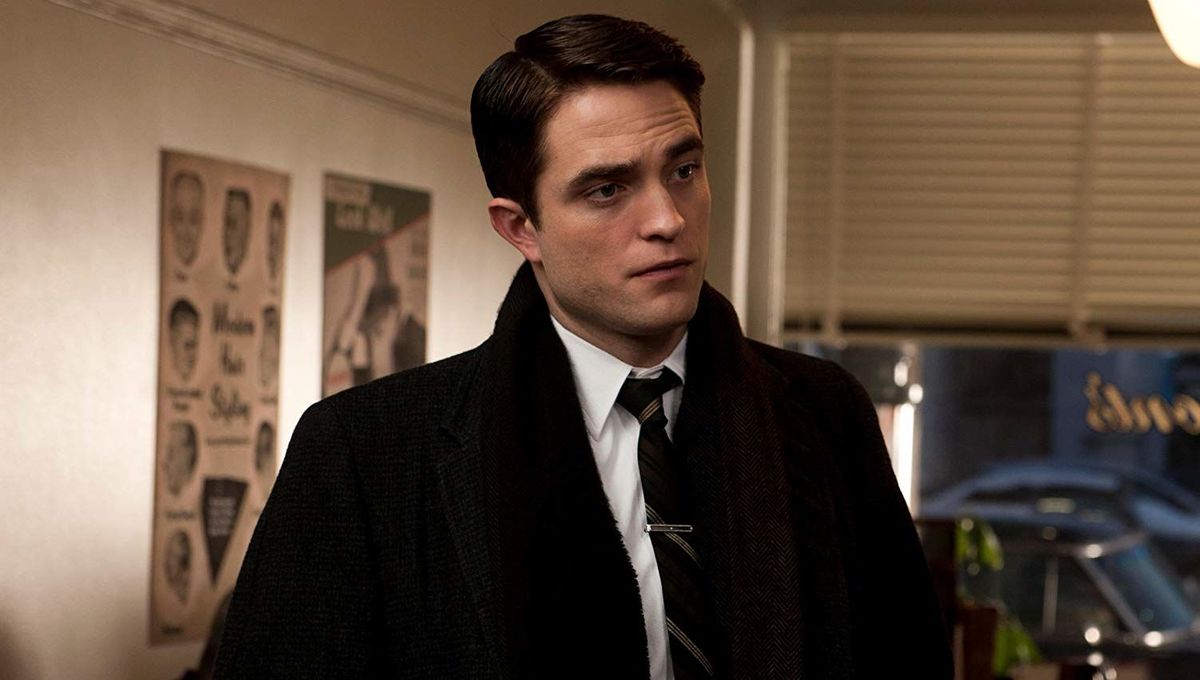 This pick came way before Robert Pattinson’s recent casting as the next big screen Batman; regardless, knowing Pattinson will don the cape and cowl only helps make the case for him as our next Snake Plissken. Not only is Pattinson one of the most gifted performers of his generation, but he excels in roles that require a moodier, more restraint approach. He first demonstrated the chops to do so back in the Twilight days as Edward, a stoic, soft spoken vampire. He’ll do a similar job as the reclusive and deceitful DC playboy/winged detective. And he could do a version of the same for Snake Plissken.

Tom Hardy is at the tip-top of every casting list for every single project in Hollywood right now. He’s demonstrated on multiple occasions that he is one of the most talented actors working today. Plus, Hardy has a history of taking characters that had already been on screen in the past and bringing them to life in a bold, new way. Probably the most impressive example of this is in Mad Max: Fury Road, where Hardy took over the titular role of the Wasteland anti-hero for Mel Gibson. The actor hardly spoke a word and yet the film is one of the most beloved of the 2010’s, garnering a number of Oscar nominations and wins. If you’re looking to capture the gruff roguishness of one Snake Plissken, look no further.

This pick is my personal favorite. What better way to keep Snake Plissken in the family than casting the son of the man who played him in the first place? And it isn’t nepotism just for the sake of it, either. If you watch last year’s zombie thriller Overlord, you’ll see just how precisely Wyatt Russell channels the charismatic screen persona of his uncle Kurt. It’s uncanny. Then there’s the age. Wyatt is only a couple years older now than Kurt was in the original Escape From New York. If you want to reboot the franchise and maintain nearly everything about its central protagonist, the Wyatt Rusell is the way to go.

Who else on this green Earth besides John Carpenter himself knows the character of Snake Plissken better than Kurt Russell? Having played him in two films, I think it’s safe to say that the answer is “nobody.” Besides, there has been a recent tradition in Hollywood of bringing back beloved actors in iconic roles to reboot an old IP. As I mentioned earlier, it isn’t like Russell is retired. He’s still doing his thing, so securing him for the part wouldn’t take much motivating, I’m sure. The one thing here is we don’t know story-wise how this reboot is being approached. Obviously, if they wanted to start from scratch, Snake would have to be a lot older. Otherwise, maybe Snake is relegated to a mentor role with a hipper, younger lead? Either way, if you’re looking to introduce Snake to a new generation of moviegoers, there is only one perfect candidate.

What do you make of my list? Do you agree with my picks? Who do you think should play Snake Plissken in the Escape From New York reboot? Jump down to the comments below and let me know your thoughts!