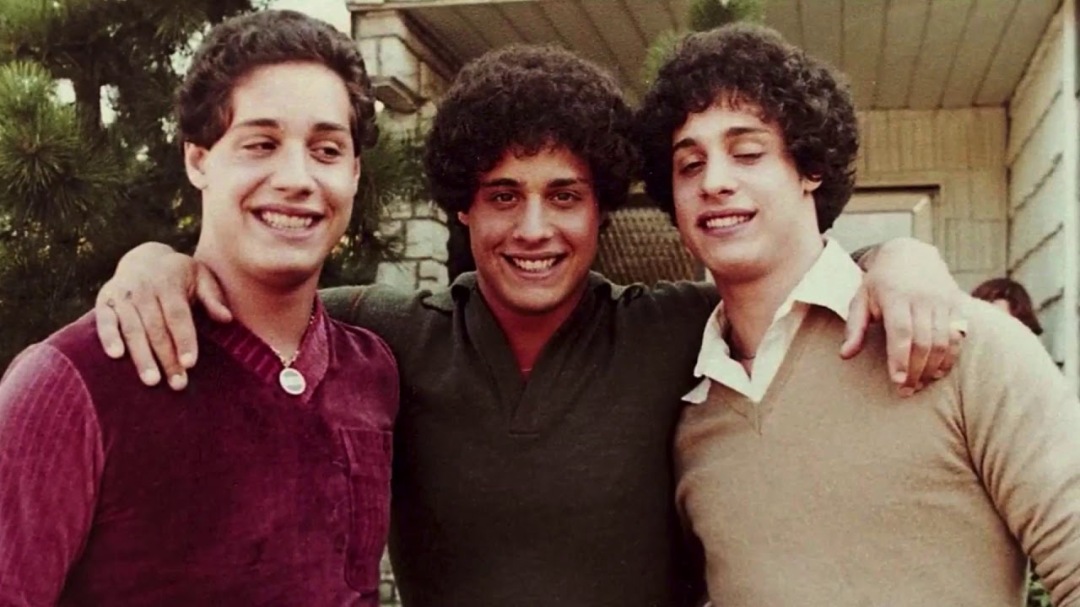 The documentary Three Identical Strangers is officially receiving a feature narrative adaptation, according to Variety. What’s more is that the project has landed Bohemiam Rhapsody screenwriter Anthony McCarten.

The doc tells the incredible true story of three strangers who inadvertently cross each others’ paths only to discover that they are in fact identical triplets who were spectated at birth. Things take a darker, more unbelievable turn once the three families start digging into the “How?” and the “Why?” of it all.

In addition to scribe duties, McCarten will also produce the film, which was announced last year after the doc’s proved to be both a critical and financial hit. Raw, Film4 and Sidney Kimmel Entertainment Will also produce.

McCarten was nominated for an Oscar for writing and producing the Stephen Hawking biopic The Theory of Everything as well as the Churchill drama The Darkest Hour. Interestingly enough, both films won the Academy Award for Best Actor in their respective years.

Three Identical Strangers finished its theatrical run with over $12 million domestically and eventually won the DGA for Best Documentary.

Did you get a chance to check out Three Identical Strangers? If so, what did you think? And what do you make of this news? Do you believe the story will make for a strong narrative film? Jump down to the comments below and let me know your thoughts and opinions!