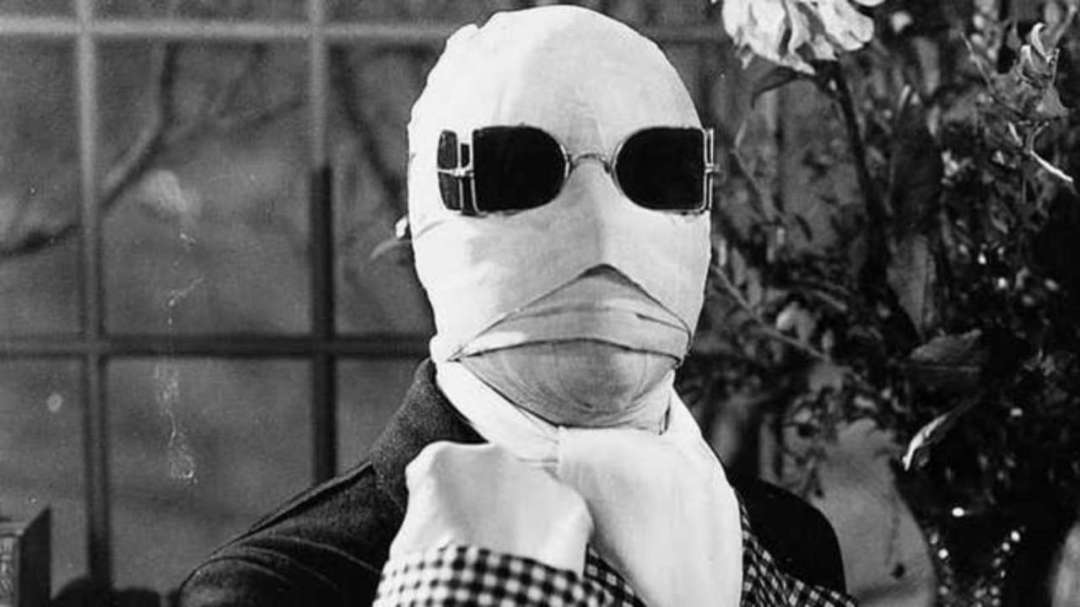 ‘The Invisible Man’ Officially Gets A Release Date

An official release date for Universal’s The Invisible Man remake has appeared.

Per The Hollywood Reporter, the film will materialize in theaters come March 13, 2020. Principal photography on the film begins this July in Sydney, Australia.

Leigh Whannell (Upgrade) is writing and directing the project, which will star Elizabeth Moss alongside A Wrinkle In Time‘s Storm Reid. Jason Blum is producing.

For more on The Invisible Man remake, including specific plot details click here.

What do you make of this release date for The Invisible Man? Do you think it makes a good fit? Or do you think Universal should put the film somewhere else in the year? Jump down to the comments below and let me know your thoughts!