Movies Opening This Week: May 17th

Synopsis: John Wick is excommunicado and on the run from an army of the world’s most ruthless bounty hunters who are looking to cash in on the $14 million price tag on his head. 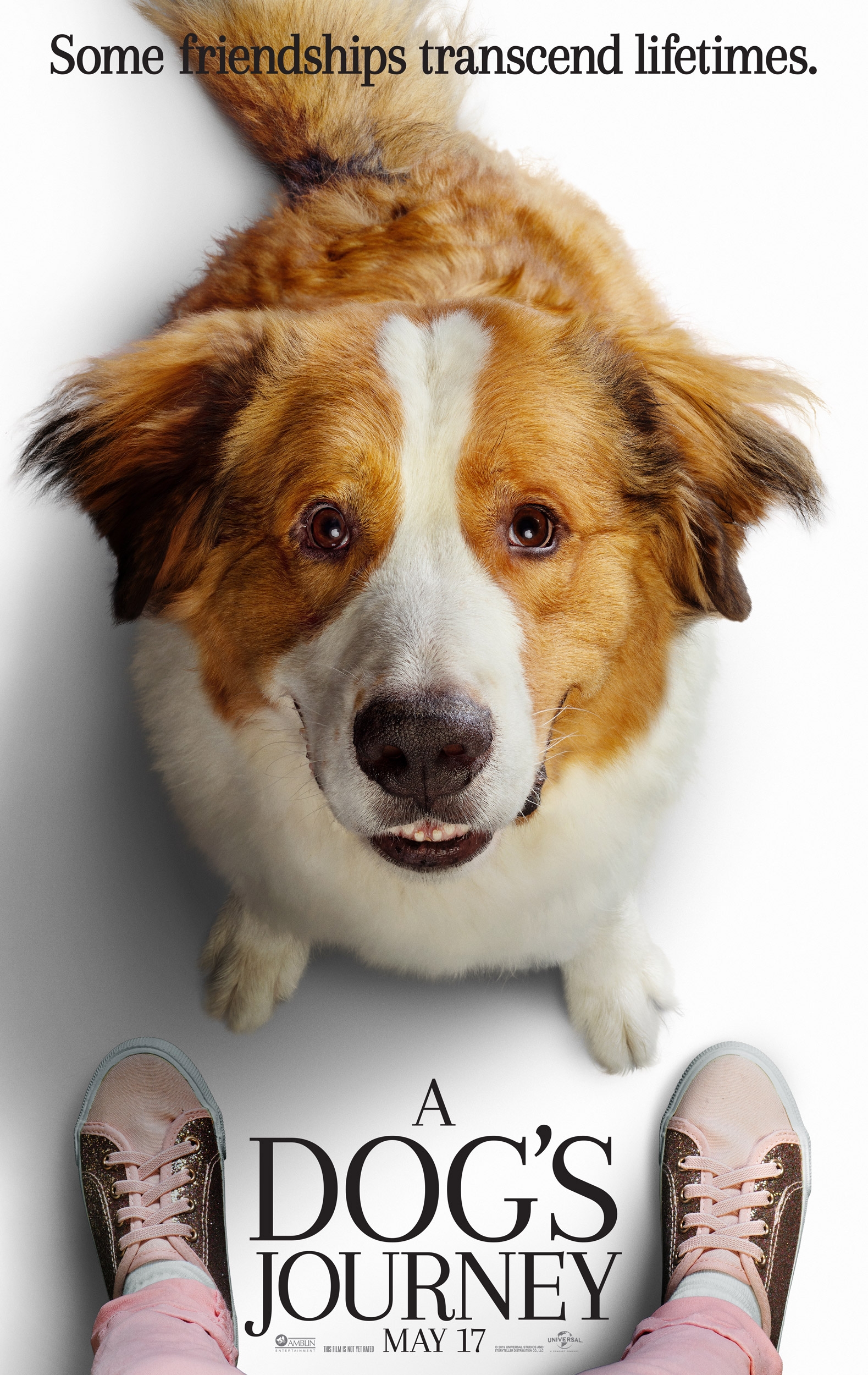 Synopsis: In the sequel to the heartwarming global hit A Dog’s Purpose, beloved dog Bailey finds his new destiny and forms an unbreakable bond that will lead him, and the people he loves, to places they never imagined.

The Sun Is Also A Star 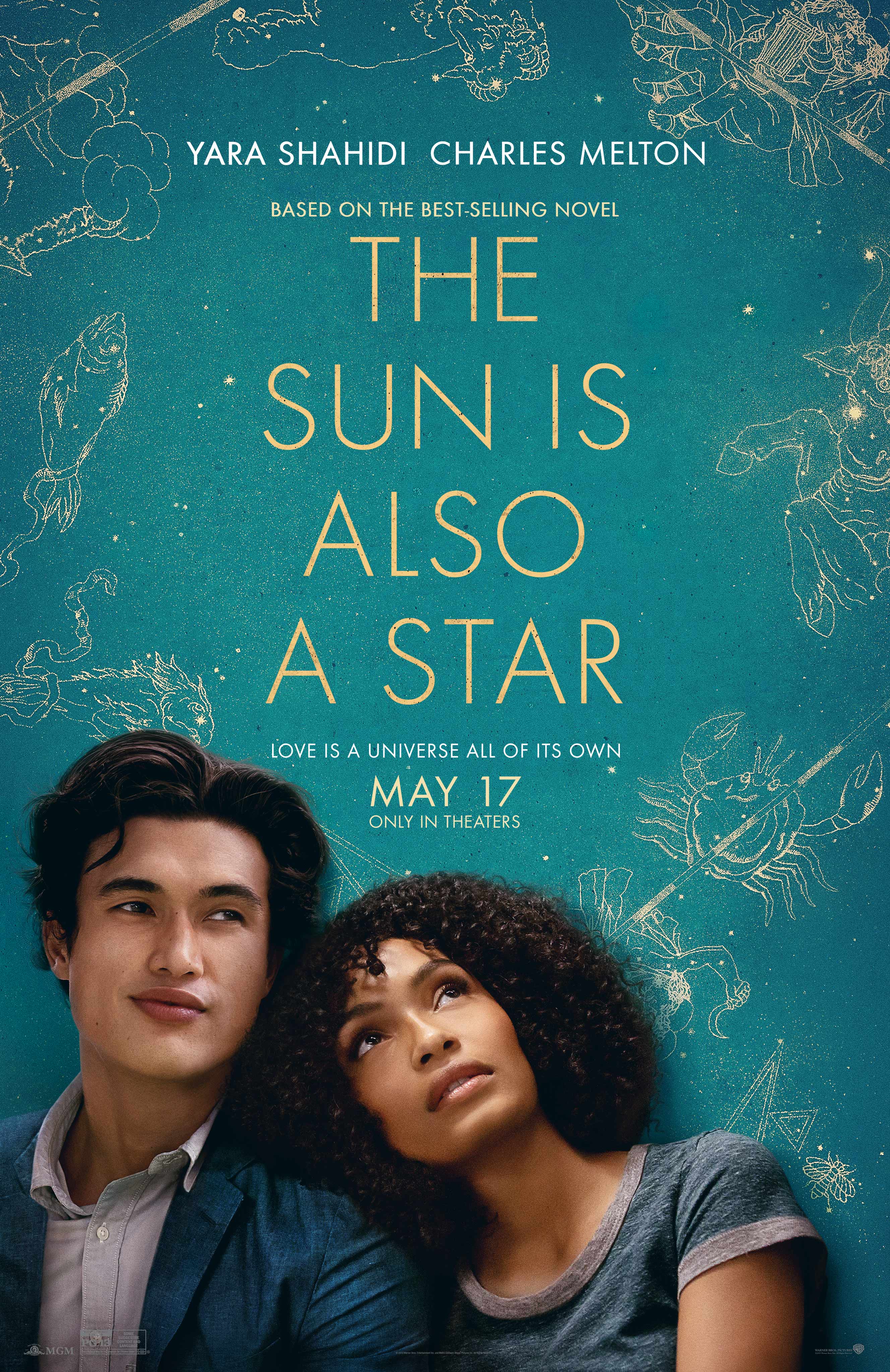 Synopsis: A college-bound romantic and a Jamaica-born pragmatist meet — and fall for each other — over one magical day amidst the fervor and flurry of New York City. Sparks immediately fly between these two strangers, who might never have met had fate not given them a little push.