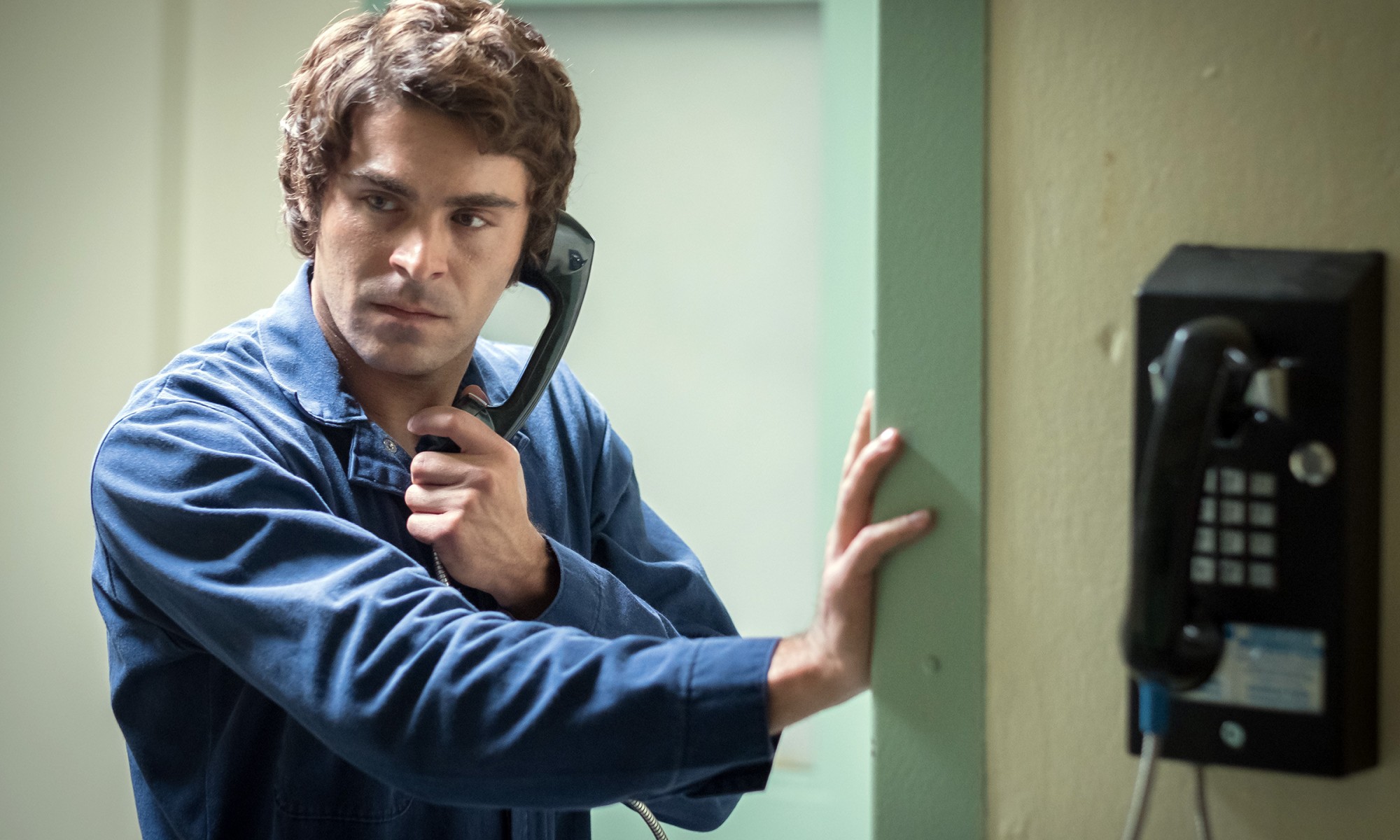 The exhaustively titled Ted Bundy biopic Extremely Wicked, Shockingly Evil, and Vile made some noise when it debuted earlier this year at the Sundance film festival. In particular, festival-goers hailed Zac Efron’s portrayal of the notorious serial killer. The film officially drops on Netflix this weekend and while Efron does deliver a career-highlighting performance, Extremely Wicked fails to deliver a cohesive narrative. What we get instead are jarring snippets from Bundy’s life which range anywhere from absolute snoozers to positively captivating.

Joe Berlinger directed the limited docu-series Conversations with a Killer: The Ted Bundy Tapes for Netflix earlier in the year, which offers a fascinating look into the crimes and psychology of Bundy. Interestingly enough, Berlinger also directs Extremely Wicked where he approaches the Ted Bundy story largely from the perspective of the killer’s unknowing girlfriend Liz Kendal (Lily Collins). It’s an intriguing premise, but Liz has so little involvement with what’s going on with Ted, especially past a certain point, that I often felt disconnected from the conflict raging inside her. Fortunately, Lily Collins is outstanding in the role and gives one of the year’s most riveting performances so far. She is the heart and soul of the film and single-handedly carries the non-Efron chunks of the film.

The best of Extremely Wicked, Shockingly Evil, And Vile comes when Collins and Efron are on screen together. These are also the moments when the two actors are at their best. Their chemistry is especially enthralling during a confrontation towards the end where Bundy and Liz are forced to face the truth of Bundy’s true heinous nature. This stands out to me as one of the most emotional and memorable scenes I’ve seen so far in 2019.

One of the more frustrating aspects here is how frequently the film jumps around, both chronologically and geographically, and with such little notice. Because Bundy’s murders took place through most of the 1970’s and across a number of states, so too does Extremely Wicked. One moment something is happening one year in one state and in the next scene we’re suddenly seeing something new at a different point in the future. It can be challenging at times to keep up with what’s going on and when. Moreover, there doesn’t seem to be much of an emphasis on communicating these changes through hair, makeup or even dialogue.

Extremely Wicked, Shockingly Evil, And Vile is a mixed bag. When it’s firing on all cylinders, it delivers some of the most emotionally compelling drama of the year. However, those moments are disappointingly bookended by some incoherent filmmaking and bland writing.

Have you had a chance yet to check out Extremely Wicked, Shockingly Evil, and Vile? If so, what did you think? How about Conversations with a Killer: The Ted Bundy Tapes? Jump down to the comments section below and let me know your thoughts on either or both of these Netflix offerings!