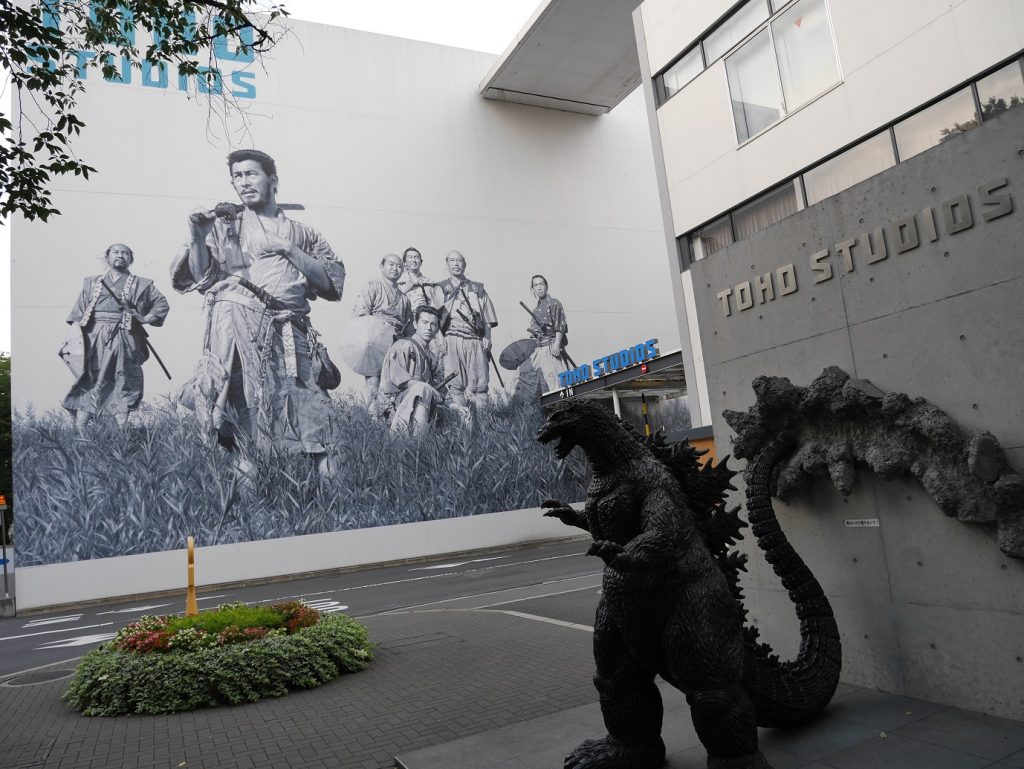 Godzilla: King of the Monsters hits theaters May 31. Ahead of the film’s release comes the news that Toho, the owners of the iconic kaiju, have announced plans to invest around $138 million USD into a U.S. subsidiary based in Los Angeles.

Via Variety, the goal of this investment is to expand Toho’s platforming, real estate and content worldwide. With regards to the latter, Toho plans on working with major Hollywood studios to develop content based on Japanese entertainment properties for the purpose of international release.

Currently, and most notably, Toho is engaged in a licensing deal with Legendary Pictures that has allowed the studio, in collaboration with Warner Bros, to create its own shared cinematic universe featuring legendary Toho monsters. This partnership includes the current Godzilla films, 2017’s Kong Skull Island and extends through 2020’s Godzilla Vs. Kong.

The exact details of Toho’s contract with Legendary are muddy at best. It was originally reported that their partnership will end come 2021. On the other hand, some reports have speculated that their deal could extend further depending on how films like Godzilla: King of the Monsters perform at the box office.

But what comes next? Speaking to the Japanese outlet Nikkei Style, Keiji Ota, the Chief Godzilla Officer for Toho, talked about what to expect from the future of these movies:

“After 2021, we’re thinking of a potential strategy that [releases] Godzilla movies uninterrupted at a rate of every 2 years, although there is a preference for a yearly pace as well.”

Outside of Godzilla, Toho is also involved with Legendary’s upcoming Detective Pikachu. Additionally, the company is attached to the Monster Hunters movie based on the successful Capcom video game series as well as Bad Robot’s live-action remake of the beloved Japanese film Your Name.

With their growing involvement in the world of entertainment, it makes sense that Toho would want to invest heavily in their previously dormant Hollywood arm (the subsidiary in question has existed since 1953).

What do you make of this news? Are you glad to see Toho attempting to establish a more permanent base of operations in LA? Does the prospect of higher-budget iterations of Japanese IP something you are interested in? Jump down to the comments section below and share your thoughts on this interesting development!