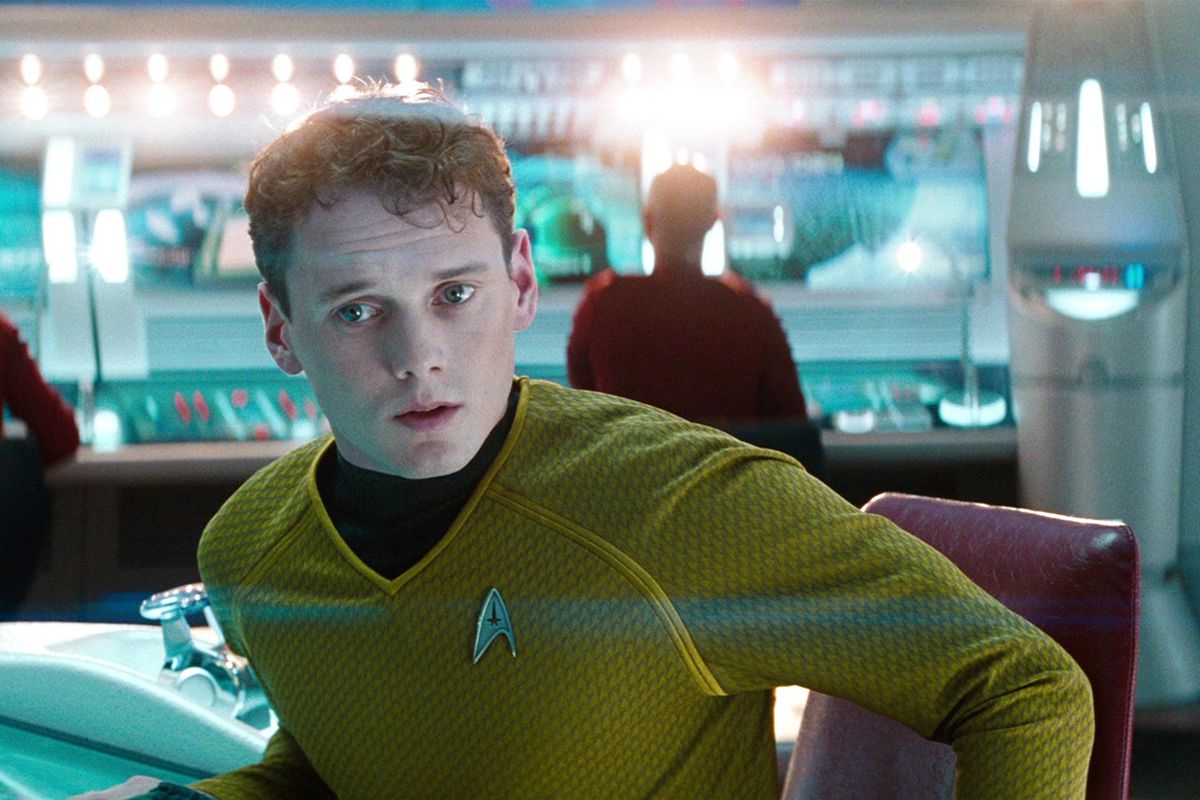 A documentary about the life and work of late actor Anton Yelchin is hitting theaters across the U.S. later this summer.

Via Variety, Love, Antosha will open with an exclusive run in Los Angeles and New York in early August. The doc will then expand into more theaters across the nation beginning in late August and into September.

The actor died from injuries he sustained as the result of a freak accident back in June of 2016. Variety describes the film as an examination of Anton’s lifelong passion for the arts. Love, Antosha is told through the writings, photographs, music and interviews of the actor’s friends, family and colleagues. First-time filmmaker Garret Price is directing with Yelchin’s Like Crazy director, Drake Doremus, producing.

The duo behind the doc spoke to the importance of capturing the essence of their friend:

“Anton embodied the true spirit of what it means to ‘live life to the fullest,’ and his story is one of hope, courage, and most especially, the love of family and of cinema. We’re grateful to share his story with audiences this summer.”

Over his sixteen-year career, the 26-year-old Anton Yelchin was quickly becoming an indie darling thanks to his work in films like Charlie Bartlett, Like Crazy, The Beaver, Only Lovers Left Alive, Green Room and more recently Thoroughbreds. Of course, the actor also appeared in a number of more mainstream flicks such as J.J. Abrams’ Star Trek films, Terminator Salvation, the Fright Night remake as well as the live-action Smurfs movies.

What do you think about a documentary about Anton Yelchin? Are you going to check it out? Hit me up in the comments below and let me know what you make of this story!