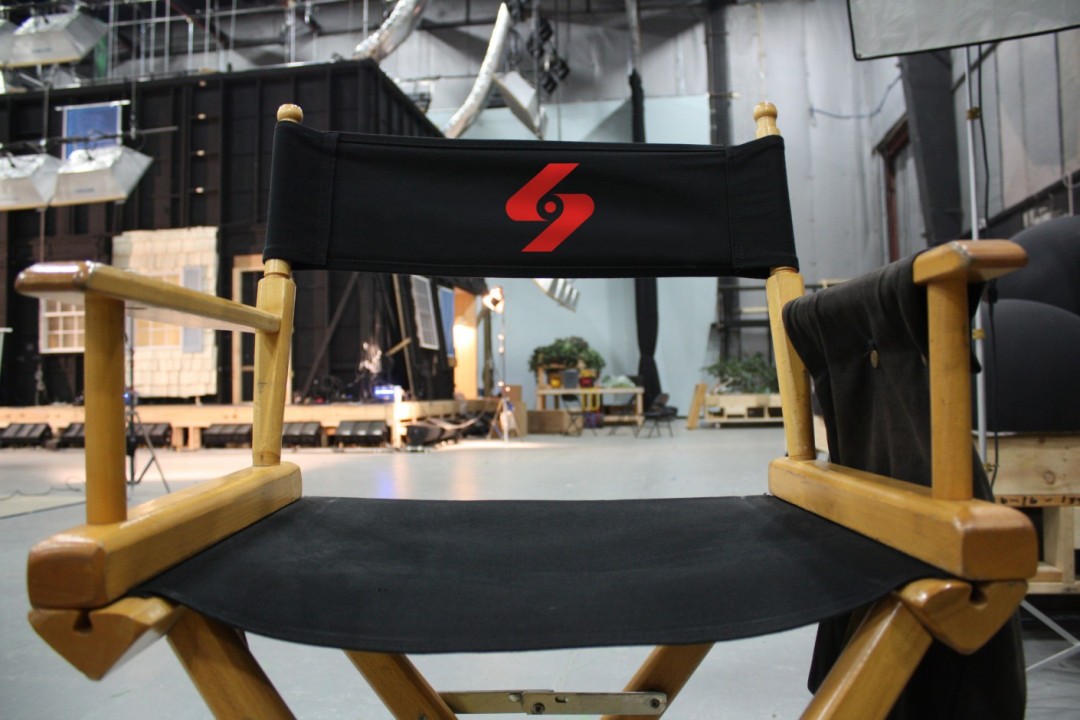 Sony Pictures is partnering with Ground Control, a management and production company, to launch Horror Lab, an initiative aimed at fostering and developing horror-specific proof-of-concepts.

Courtesy of Deadline, Horror Lab will aim to work with budding filmmakers on new and original content for the horror genre. The first step in the program will focus on the creation of horror shorts with the ultimate goal of adapting them into feature-length projects.

“We envision the Horror Lab as another step in the evolution of our label as a leading genre supplier. We pride ourselves on supporting next generation creatives and see this as another way to bring exciting new talent and ideas to global audiences.”

Ground Control has a pretty successful history of adapting short films into features, having nourished such success as Zeek Earl and Chris Caldwell’s 2018 sci-fi film Prospect, which stars Pedro Pascal, Sophie Thatcher, and Jay Duplass, as well as HaZ Sulull’s The Beyond.

Ground Control founder Scott Glassgold wants to double down on that methodology, saying:

“With proof-of-concept emerging as a reliable source material for feature films, the aim is to work with filmmakers at the incubation stage to help actualize their concepts and grow the material organically through the development process. We are providing a one-of-a-kind launch pad for horror filmmakers and films of tomorrow.”

As a genre-specific label, Screen Gems has an extensive history of producing horror film, both of the original kind as well as some not-so-successful remakes like the most recent Friday the 13th and A Nightmare On Elm Street films. Given the recent Renaissance of originality in the genre, it makes sense that the studio would want to replicate the successes of such critical and financial darlings as IT, Get Out, Us, A Quiet Place, Split, The Conjuring universe and many more. Horror movies are, for the most part, notoriously cheap to make but have a relatively recent history of scaring up box office gold.

What do you make about this news? Are you excited to see what new and original horror movies will come out of this partnership? Sound off in the comments below and share your thoughts!