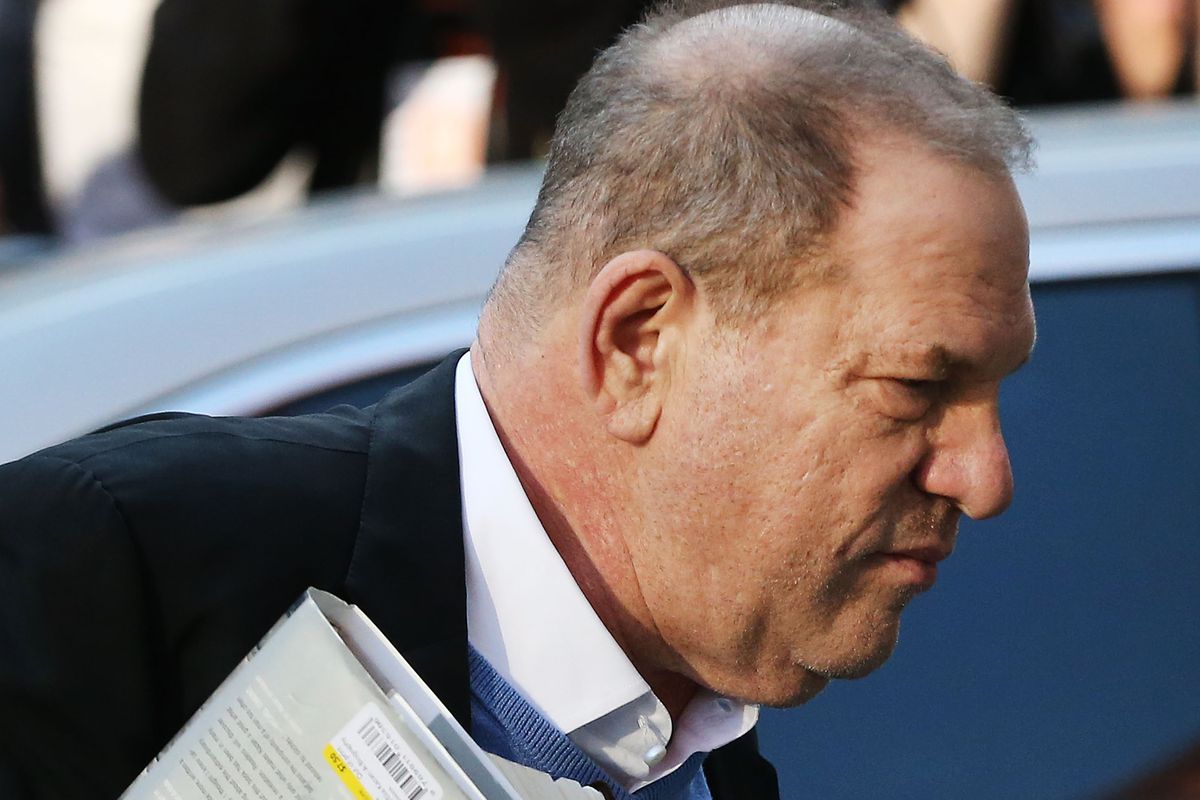 An film based around a day in the life of one of Harvey Weinstein’s assistants is currently in production.

Casting JonBenet filmmaker Kitty Green is writing and directing the project, which IMDb is currently labeling The Assistant (although an official title has not yet been given).

Per the report, Green spent more than a year conducting heavy research regarding the wave of sexual assault allegations levied against Harvey Weinstein, formerly of the prestigious Weinstein Company.

Scott Macaulay, a producer on the film, has previously described the project as being:

“…crafted to allow our audience to wholly identify with its heroine and the all-too common inequities she faces.”

The film is currently shooting in New York.

What do you make of a film centered around a day in the life of one of Harvey Weinstein’s assistants? Is it something you’d be interested in checking out? Hit up the comments below and share your thoughts on this story!