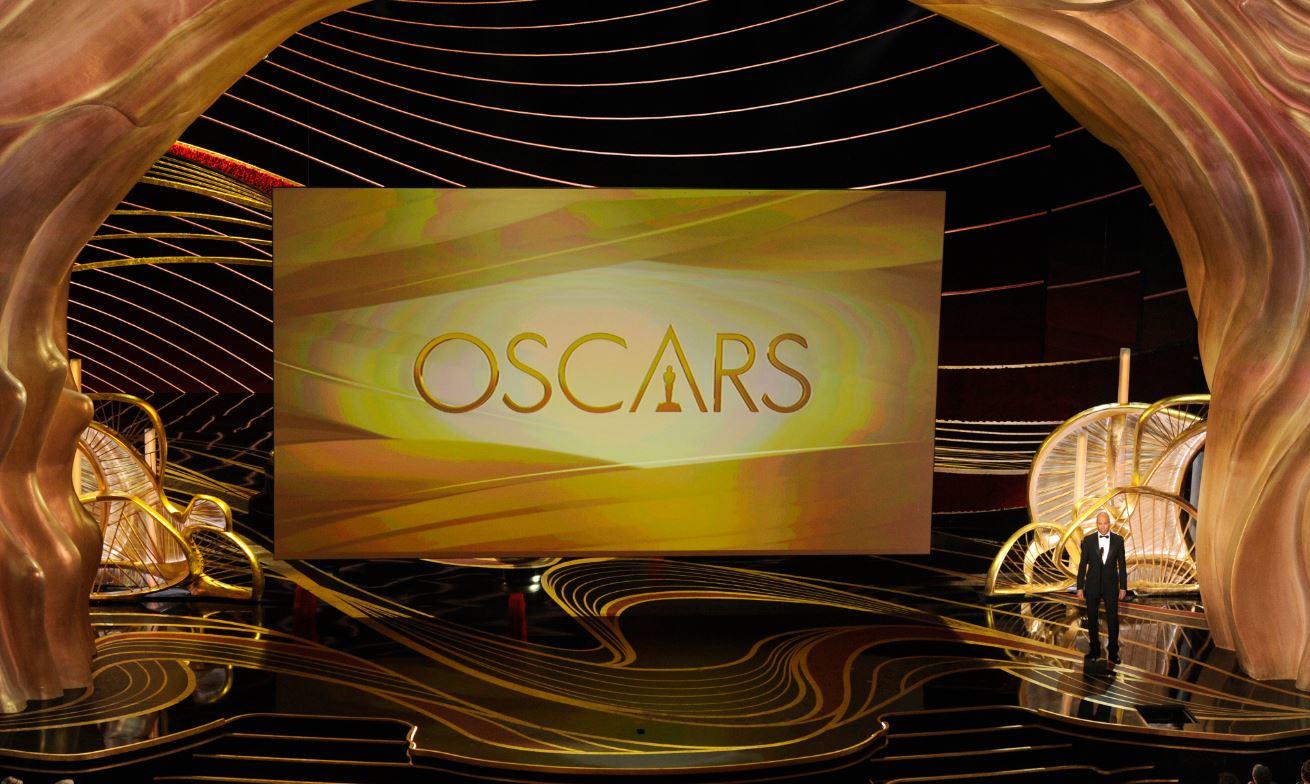 Last night were the 91st annual Academy Awards. There was much ado about this year’s Oscars leading up to last night’s ceremony. From losing Kevin Hart as their host to retracting a number of controversial decisions, the Academy of Motion Picture Arts and Sciences found themselves under heavy scrutiny from passionate, vocal moviegoers and industry professionals alike. Rightfully so, a lot of pressure was put upon last night’s broadcast to deliver the goods.

Perhaps the biggest take away from the show last night was how smoothly everything ran without an official host. The transitions between each of the categories and their presenters was seamless, giving the show a momentum typically absent with a host who is dedicated pausing everything for minutes at a time in the name of some politically charged comedic bit. It was also a nice way to shave nearly half-an-hour off the telecast’s runtime. It was only the second host-less show in Oscars history, but don’t be shocked if the Academy opts for a third host-less ceremony in 2020.

As for the contents of the show, there were some pretty intriguing outcomes. Going into last night, Roma and The Favourite both tied for most nominations with 10 a piece. After it was all said and done, Bohemian Rhapsody lead the pack with four totals wins: Best Film Editing, Best Sound Editing, Best Sound Mixing and, of course, Rami Malek won Best Lead Actor for his stunning portrayal of Queen front man Freddie Mercury. Green Book, Roma and Black Panther all tied for the second-most number of wins, each taking home three Oscars.

Interestingly, Green Book is only the fifth film in the Oscars’ 91-year history to win Best Picture without ever being nominated for Best Director. The last film to do so was Argo back in 2013. Director Ben Affleck was never nominated.

Black Panther was the first superhero film to be nominated for Best Picture. Though it did not receive any other above-the-line nominations, it still made history by becoming the first superhero film to win three Academy Awards. Composer Ludwig Goransson won for Best Original Score, Ruth E. Carter took home the Oscar for Best Costume Design and artist Hannah Beachler became the first African American woman to win Best Production Design for her work on the Marvel film.

Though the dark British comedy The Favoruite tied for most nominations this year, the film only walked away with a single victory in hand. Or should I say Olivia Colman did. The actress won Best Lead Actress, upsetting Glenn Close in The Wife, who had been stealing the narrative all awards season. Glenn Close is now the most nominated living actor without an Oscar win with seven.

After three decades in the business, Spike Lee finally took home an Academy Award. The iconic filmmaker and his colleagues won for Best Adapted Screenplay for BlackKklansman. Lee was also nominated for Best Director and Best Picture. Friend and frequent collaborator Samuel L. Jackson presented Lee with the award. Needless to say, both were enthusiastic about the accomplishment.

Alfonso Cuarón walked away with Best Director for his Mexican Netflix film Roma. The film’s wins mark the first Academy Awards victories for the popular streaming service; however, Cuarón is no stranger to such honors. He previously won Best Director for Gravity in 2013. Additionally, Cuarón took home Best Cinematography and Best Foreign Film last evening. This now means that five out of the last six Best Director Oscars have gone to Mexican filmmakers.

What are your thoughts on this year’s Oscars ceremony? Did you think it was fine without a host? Did any of the winners surprise you? I want to hear what you have to say, so hit me up in the comments below!