5 Performances You Forgot Were Nominated For An Oscar

It is less than a week and counting to the 91st Academy Awards. There is no better time of the year to talk about Oscar-related topics. That is exactly what […]

It is less than a week and counting to the 91st Academy Awards. There is no better time of the year to talk about Oscar-related topics. That is exactly what we are going to do all this week as we both look back at the history of Hollywood’s coveted top honors as well as ahead at what could be. In this article we are taking a look back at five wonderful on-screen performances that, yes, were nominated for an Oscar but that most people either never realized or simply forgot about that fact. Enjoy! 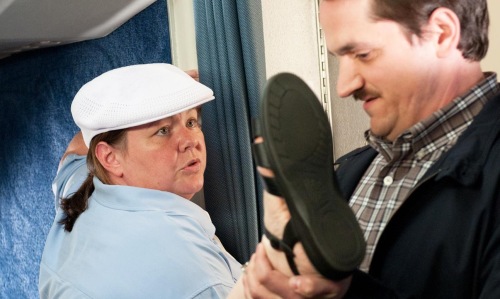 Melissa McCarthy put herself on the map with what she did as the goofy oddball friend in Bridesmaids. She was so good that for a while she seemed typecast. This year’s McCarthy is nominated for Can You Ever Forgive Me? The two characters couldn’t be more different, but that’s a testament to the lady’s talent.

2.) Johnny Depp, Best Supporting Actor nominee for Pirates of the Caribbean: Curse of the Black Pearl (2003) 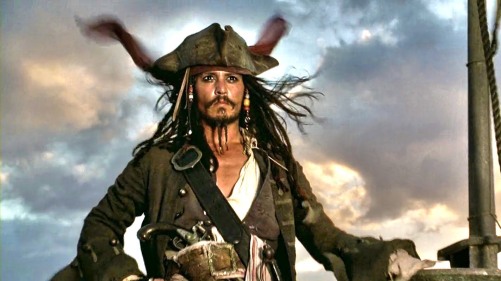 It seems odd now looking back at what a live-action cartoon the Captain Jack Sparrow character has become, but what Johnny Depp did in that first Pirates of the Caribbean film was nothing short of iconic. He is charming and funny and, yes, even a little sexy, but never one to be trifled with. There is more going on beneath his doltish exterior and few portray such characteristics better than Depp.

3.) Anna Kendrick, Best Supporting Actress nominee for Up In the Air (2009) 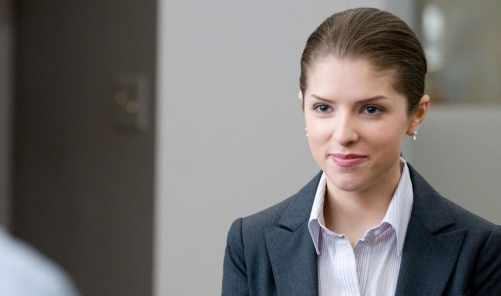 Up In the Air is sort of the quintessential Anna Kendrick performance. She has made a name for herself in a number of roles which require her to be: 1. Quirky, 2. Charming, and 3. Uptight. Kendrick never better embodied all three at once with more masterful nuance than in this film. 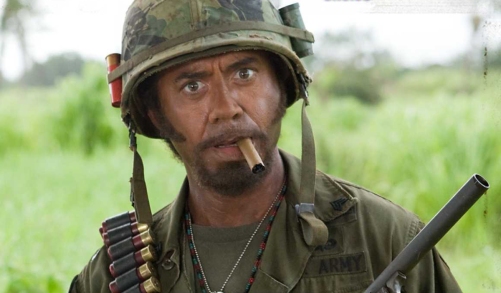 The same year he was living like a movie star in Marvel’s original Iron Man, Robert Downey Jr. was nominated for an Academy Award for playing has-been movie star Kirk Lazarus in the war comedy Tropic Thunder. In a film busting at the seams with hilarious cameos, memorable performances and a seemingly endless supply of quotable lines, Downey Jr. shined as a dude playing a dude disguised as another dude in surgically permanent blackface. It’s the perfect balance of smart social commentary and uproarious satire. 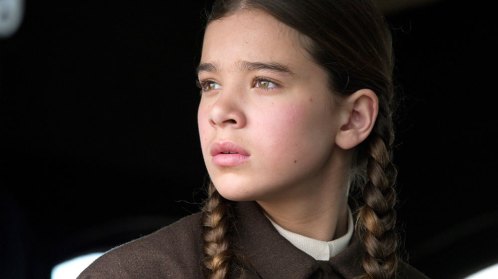 Long before she was a pop singer sensation, Hailee Steinfeld was a fourteen-year old Oscar nominated actor starring alongside Jeff Bridges in the Coen Brothers’ remake of True Grit. And the nomination was well deserved. Mattie’s stern demeanor perfectly played against the aloof carelessness of the iconic Western marshal Rooster Cogburn. The way young Steinfeld carried the film on her shoulders, you could tell she was a star in the making.

What do you think of these picks? Do you agree that this bunch of Oscar nominations/wins have largely gone forgotten? What other performances would make your list? Let me know in the comments below!